Jeff “The Drunk” Curro is hitting the big screen! Following in the footsteps of Eric the Actor, the fellow Stern Show Wack Packer has taken a momentary departure from screaming at Howard in his trailer to appear in a film entitled “B-Roll” which premieres at the Manhattan Film Festival April 18th. 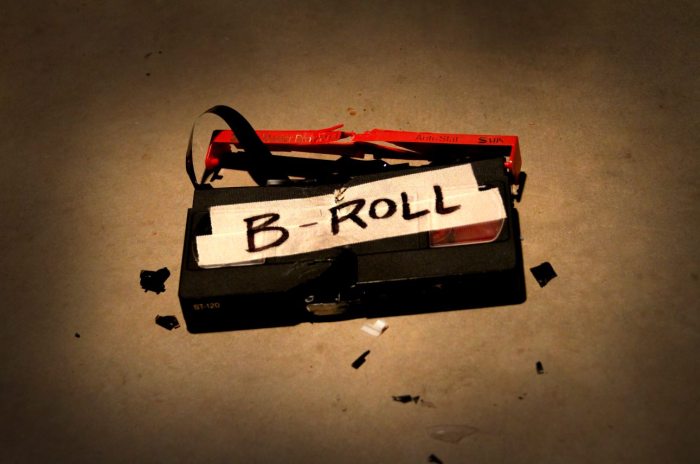