“She says it’s nothing too crazy and then it all sounds crazy,” Robin notes 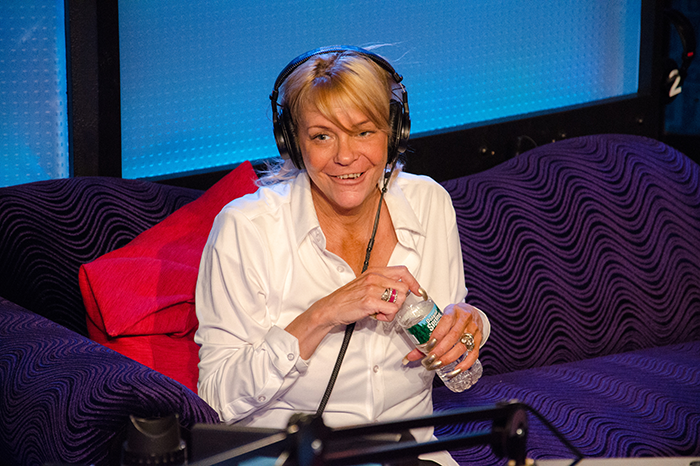 With Halloween approaching, Shuli Egar checked up on Tan Mom who, in a recent call, invited the Stern Show staff to a party she plans to host. On Wednesday, Howard played some highlights from the call.

“I have like a whole, like a makeup thing that kids can do,” the Wack Packer told Shuli. “There’s an adult theme. You know, nothing crazy because children are there. I mean, the whole place, I have machines everywhere, and there’s surprises and monsters. And the whole house is gonna be a walk-through of, like, a haunted house.”

Howard was puzzled by the description. “It’s like if the Addams Family decided to have a haunted house … what’re you doing differently?” he joked.

Robin agreed, noting that while Tan Mom said there would be nothing too crazy, “it all sounds crazy.”

Shuli, who has proven to be a Wack Pack whisperer, offered some insight. “Imagine a gun going off to start a race. For the first 30 yards she’s running right in the lane, and then just veers hard right or hard left,” he explained. 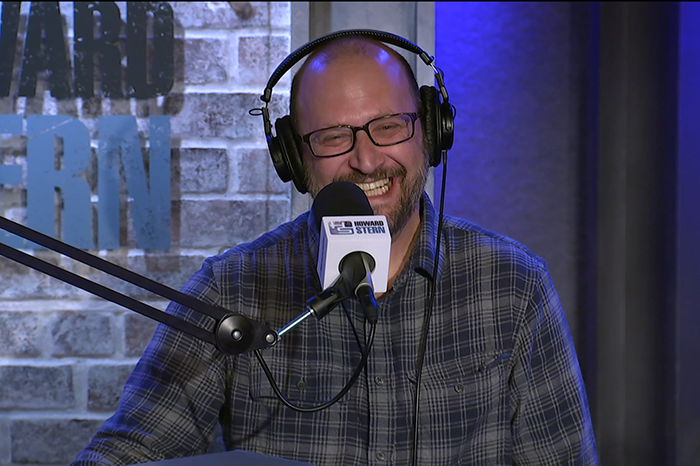 Meanwhile, it was very kind of Tan Mom to invite the staff to her party, especially considering she felt slighted when certain members of the Wack Pack attended Howard’s “Jimmy Kimmel Live” appearance without her.

Howard explained it was not he who organized the Wack Pack outing. Nonetheless, Shuli received a voicemail from a miffed Tan Mom.

“Hey, I’m going out, I have to get into New York City really quick and I have to get to Terraberra Airport or whatever. I’m dating a guy from Dallas,” the message began.

“I can’t believe you guys didn’t invite me, but whatever,” the message continued. “And, it’s all good. You guys didn’t include me. Love you all forever, but obviously, what have you.”

Luckily for Tan Mom and anyone else who wasn’t able to make it out to Brooklyn, Howard’s full appearance on “Jimmy Kimmel Live” is available here. Additionally, check out Memet’s Embedded special with Tan Mom to get more from the Wack Packer.