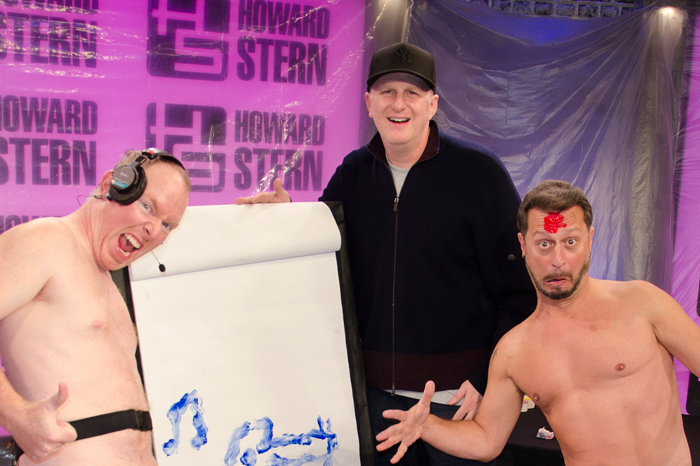 Congratulations to Stern Show staffers Sal Governale and Richard Christy for winning the Emotional Friends Fantasy Football League championship! The two joined forces and managed a team together for their first year in the league.

Little did Michael Rapaport know when he visited the Stern Show in October to judge Richard and Sal’s Cocktionary contest that he’d be in the studio with his soon-to-be Super Bowl opponents. But that was indeed the case as the Hollywood actor’s Team RapaportsDeLite took on Team Salard in the final game of the season.

Rapaport has never not talked a big game, but even after all the smack he spit at his opponents all this season he came up short in the championship, losing by 10 points to Sal and Richard. Check out the full box score (below).

And take a look at the full semifinal results (below). 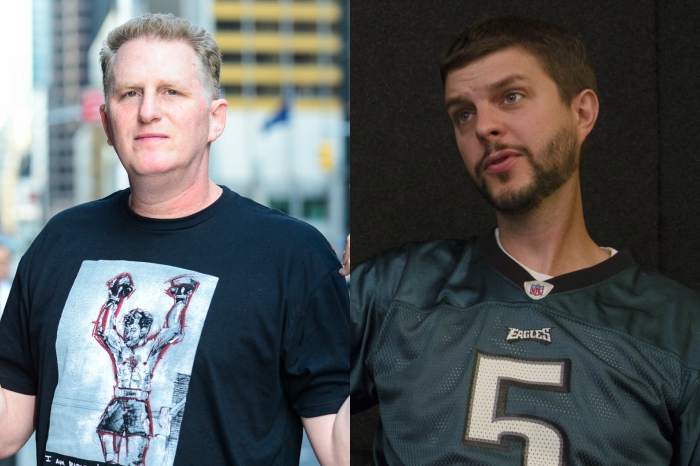 Actor Michael Rapaport was kicked out and then voted back into the Stern Show’s fantasy football league and then went on to secure the top seed in the 2017 Emotional Friends playoffs. He faced off in the semis this weekend against Will Murray, last season’s runner-up, and once again came out on top with a nearly 60-point trouncing of Will’s Red Rockets.

Never one to miss an opportunity to trash talk, Rapaport got on his phone and gave his opponent an earful. Check out the video Michael posted on Twitter (below).

My final words to @Murman78 after beating his dusty distorted ass in the @sternshow Semi-Finals.
So Long Shit Stain!!!
I beat Will Murray silly 🙃🥊🙃🥊 pic.twitter.com/WS2Ht3nhsb 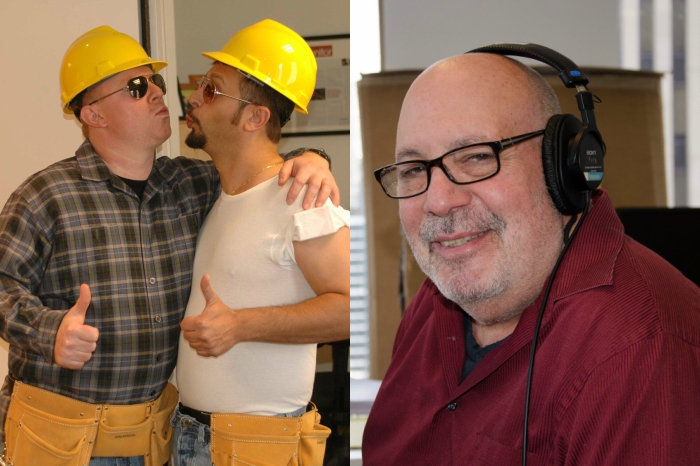 Richard Christy and Sal Governale joined forces for their first year in the Emotional Friends league and finished the season in second place. After getting a Round 1 bye, the two Stern Show staffers faced off against Scott “the Engineer” Salem who moved on into the semifinals despite his omnipresent “black cloud.” But after a successful season and playoff birth, Scott’s bad luck finally caught up to him, losing this weekend by nearly 66 points to newcomers Richard and Sal.

Here’s the final box score of Team Salard vs. Your Best Day