Not every Stern Show staffer received an invite, though 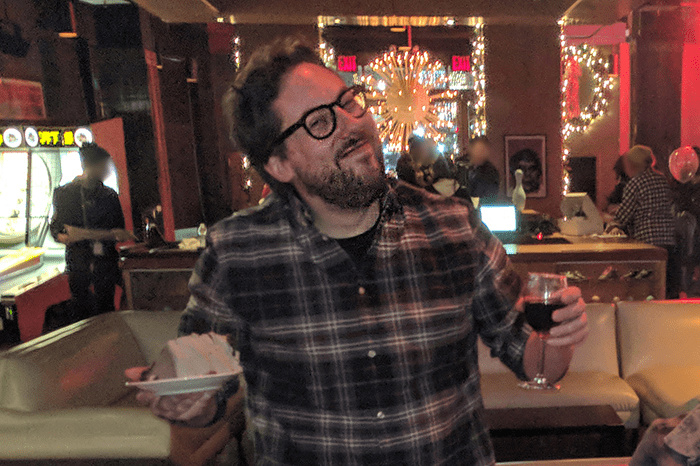 The Stern Show’s executive producer Gary Dell’Abate was once again left off a guest list by fellow staffer JD Harmeyer and this time he’s feeling “a tiny bit hurt” by the pattern that’s emerging.

Last year details of JD’s exclusive 37th birthday celebration came out, leaving Gary—along with Stern Show staffers Jason Kaplan and Will Murray—reeling at the perceived slight when they weren’t invited. Then, after much debate and secrecy, JD made the announcement in December that, despite any previous rumors, none of his coworkers would be invited to his wedding.

On Tuesday, news of JD’s recent 38th birthday party reached the studio and Gary told Howard he was once again left off the guest list.

The party was held at a bowling alley and attendees included Jason, Ronnie Mund, Jon Hein, Jim McClure, and their significant others. Richard Christy and Sal Governale were also invited, but couldn’t make it. 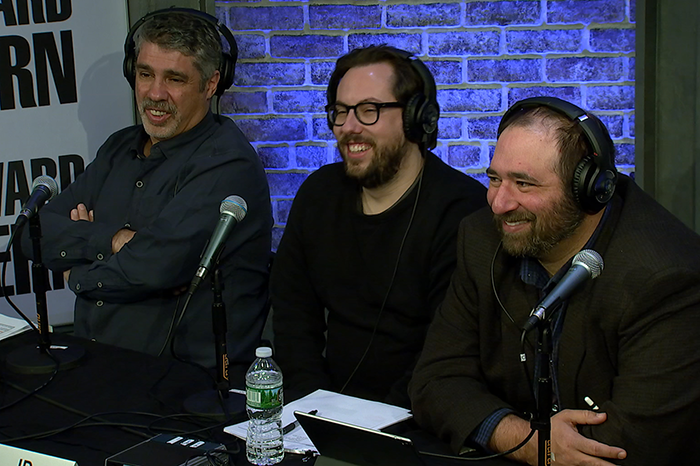 “It was a numbers thing,” JD offered in explanation of why Gary was left out of his festivities. “My fiancée loves Gary. It’s just a matter of numbers and couples and, you know, we only had two lanes at this bowling party.”

“It’s always a numbers thing and Gary’s always at the cut,” Robin noted.

Adding insult to injury, Jason revealed JD made a “beautiful speech at the end of the night, saying that everybody that was there were the people he truly loves and appreciates.”

Ronnie the Limo Driver, meanwhile, explained why he almost didn’t even make it to the party. Aiming to avoid the stress of holiday traffic, Ronnie and his fiancée opted to take the subway, but they went to the bowling alley’s old location by mistake. And by the time they reached the actual party Ronnie complained that most of the food had been picked through.

“We were all hungry,” Jason responded.

Luckily, Ronnie did make it in time for a special cake JD’s fiancée arranged for him. See it (below). 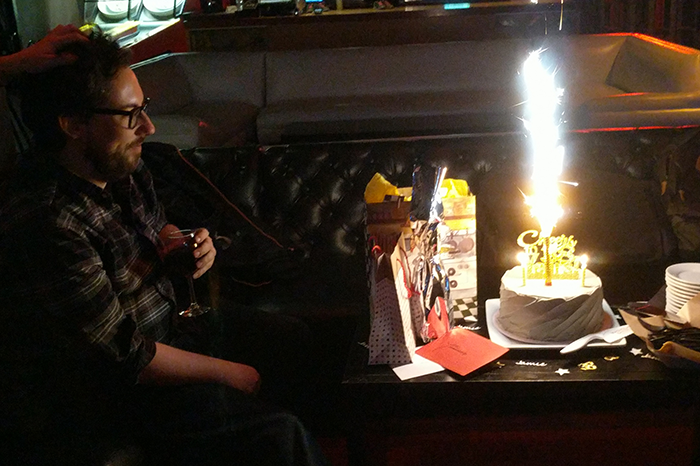 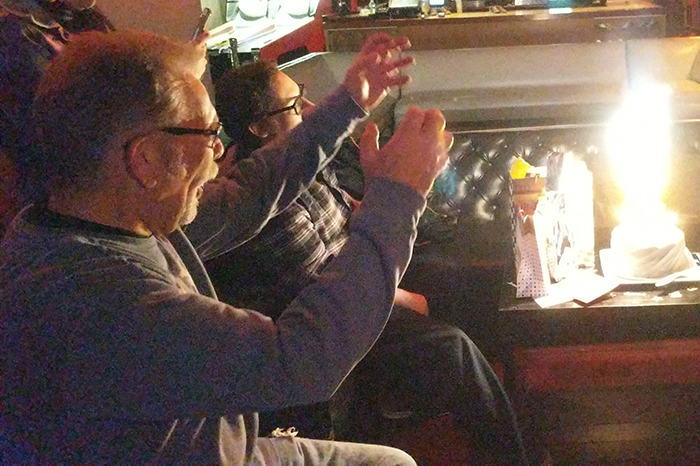 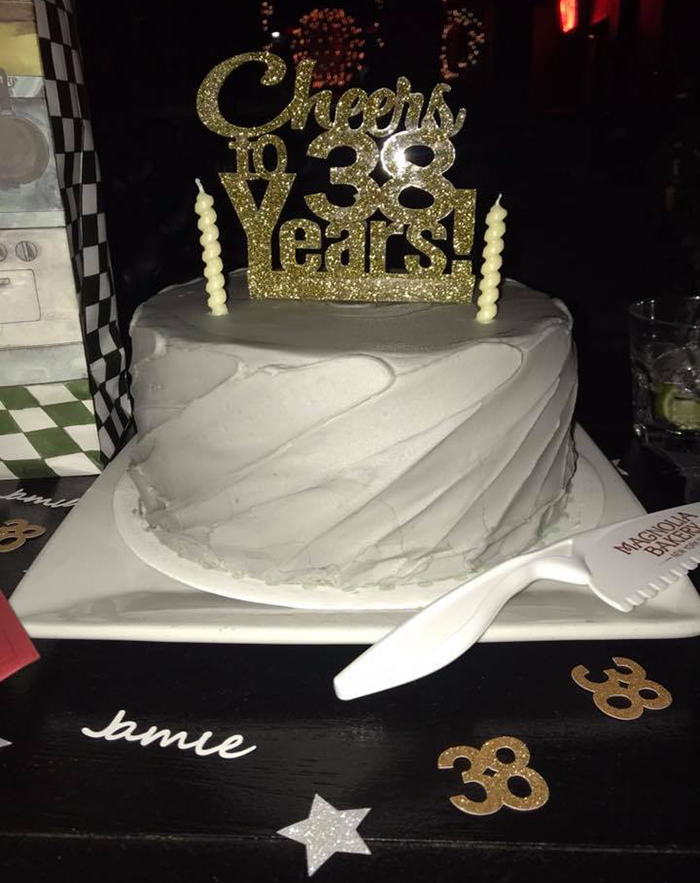