Howard’s staffer comes clean about not showering since Saturday 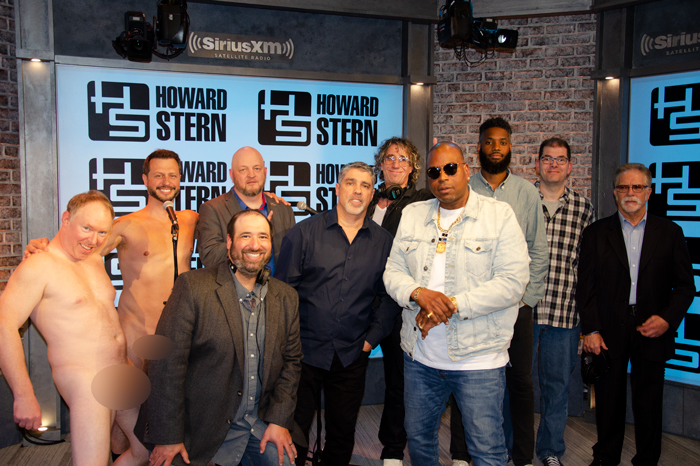 As King of All Blacks was wrapping up critiquing the clothes of some Stern Show staffers, co-workers Richard Christy and Sal Governale wanted to come in fully naked to see if he’d evaluate them as well. Even though the nude twosome didn’t have a thread on them, King had a criticism for them: they smelled.

Not long after Richard and Sal entered the studio, King of All Blacks claimed he could smell something foul most likely coming from the two nude dudes in front of him. Before long, Howard got a whiff of the stink too and questioned whether Richard was to blame. “Somebody smells. Richard did you shit?” Howard asked. “It’s gotta be one of these naked guys.”

The origin of the odor was most likely Richard since the staffer soon admitted he hadn’t showered since Saturday even though he’d gone out running multiple times over the weekend. Despite his confession, though, Richard still didn’t think the smell was coming from him. 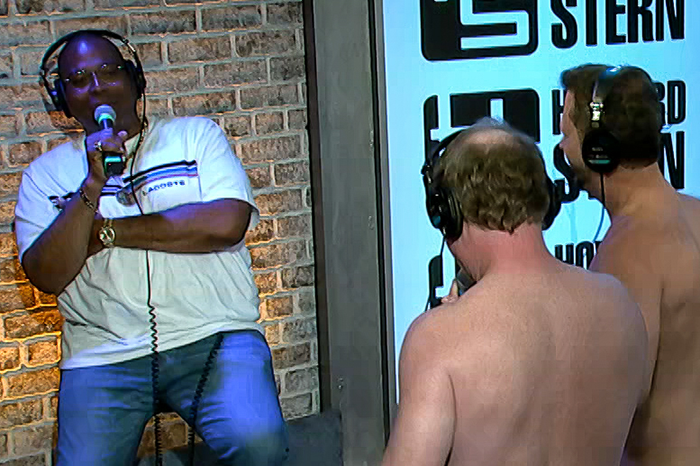 But his buddy confirmed what everyone else already assumed. “It’s terrible,” Sal exclaimed while wafting in Richard’s aroma. “It’s, like, musty.”

Since he shares an office with Richard, Sal has seen plenty of his co-worker’s gross antics firsthand, including just last week when he told Howard he witnessed Richard blowing his nose directly into the shirt he was wearing while at work.

“He’s got a higher I.Q. than me? That’s unbelievable,” Ralph Cirella said of Richard.

“If I’d had known I was gonna get naked, I would’ve showered,” Richard said with a laugh.

“I gotta get these guys out of here. It stinks in here,” Howard finally said.