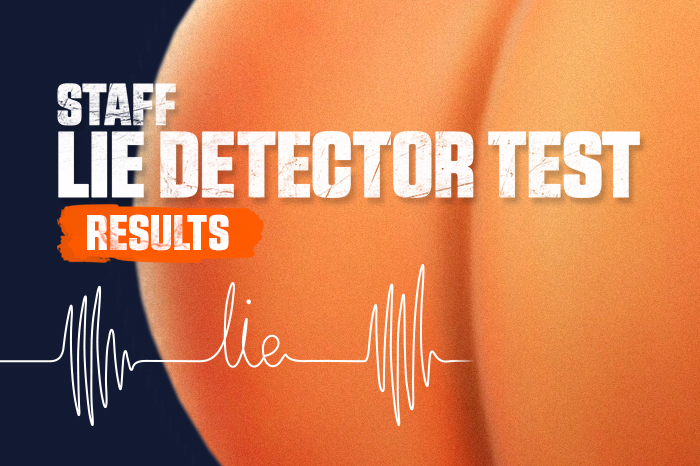 Before the results could even be read, Ed dropped a bombshell accusation: someone on the staff cheated on their test, a first in Stern Show polygraph history.

“They would tighten their sphincter,” Ed explained to Howard about how he knew this person was trying to trick his polygraph machine. “They were moving around a little bit and you could see they were trying to tighten their butt.”

According to Ed, tightening the sphincter affects the breathing and therefore the accuracy of the test. So, who tried to cheat their way out of telling the truth?

Check out all of the results from Tuesday’s lie detector segment (below). 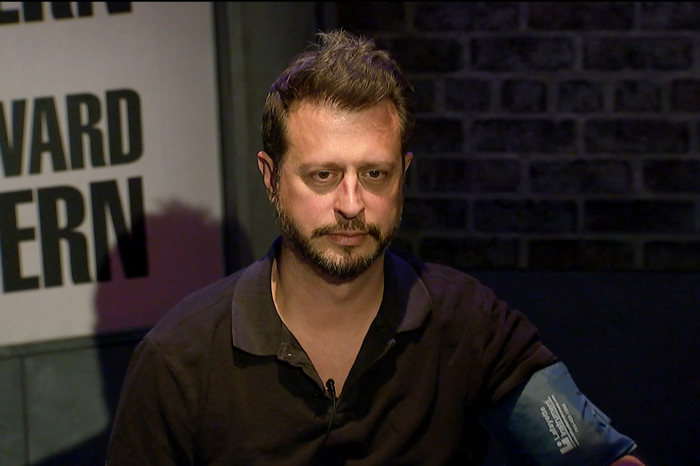 The Stern Show staffer charged with cheating during his lie detector test was none other than Sal Governale. Ed knew Sal was up to something during his examination, especially since he’s administered a lie detector test to Sal in the past. In 2016, it was determined both Sal and Richard Christy had homosexual feelings toward certain individuals after they were each strapped into Ed’s machine.

“Have you had things in your ass?” Howard asked Sal on Tuesday.

“Maybe,” he answered with a laugh. “Who cares?”

Turns out Sal put a toothbrush where it was never intended to go back when he was a teenager. “I shoved a toothbrush up my ass once,” he admitted. “Both ends.”

After inserting the end of the toothbrush inside of him, Sal confessed he used the bristled side to “go around the butthole.”

“I was sitting on the toilet and I was playing with myself, having fun,” Sal said. “You start looking around, like, what else can I add to this to make it more exciting. I noticed the toothbrush.”

“I love it,” Ronnie said with delight.

Luckily, Sal threw that toothbrush away but the same can’t be said of the Waterpik water flosser Sal also used to pleasure himself during a different experience in the bathroom. “I see this big, fat, white contraption and I turn it on and it shoots water out,” Sal said. “So I take it and I take the Waterpik to the tip of my asshole and it shot water up. That felt good.”

“What a crew. Where’d you get these guys from?” Ed asked Howard after hearing Sal’s story.

One of the four people to tell the truth on every single question was Howard who was satisfied to read his own name on Tuesday’s show.

“Of course,” Will Murray blurted out, joking even if Howard did lie on the test, he would change his result to indicate he didn’t.

“Listen, I told you the truth,” Howard shot back. 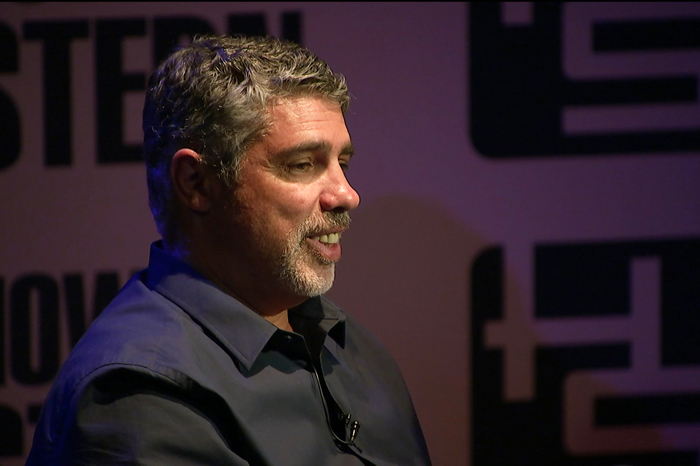 “I would like a little bit of an apology from Ronnie,” Gary said. “Last week, Ronnie was sure I had something in my ass.”

Gary has admitted before to getting anilingus from a girl several years ago and based on the results of his test, that’s as far as he’s ever gone with his own ass. 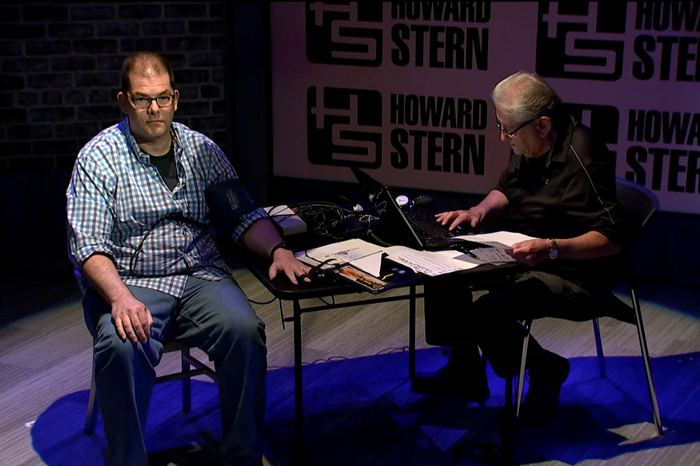 The third person on the list to completely tell the truth was Jon Hein. “I honestly answered all of the questions, I will say that,” Jon told Howard. 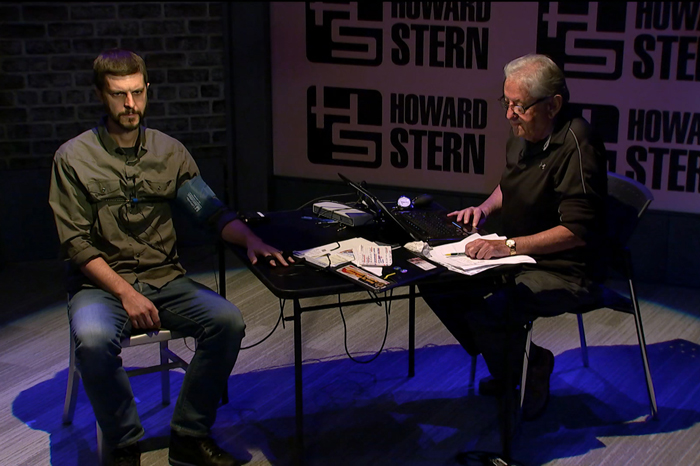 The fourth and final person on the truth-tellers list was the guy who’d been complaining all morning – Will Murray. He said no to every question and it was determined he didn’t lie once.

“I apologize, Ed. You’re a pro,” Will told Torian. 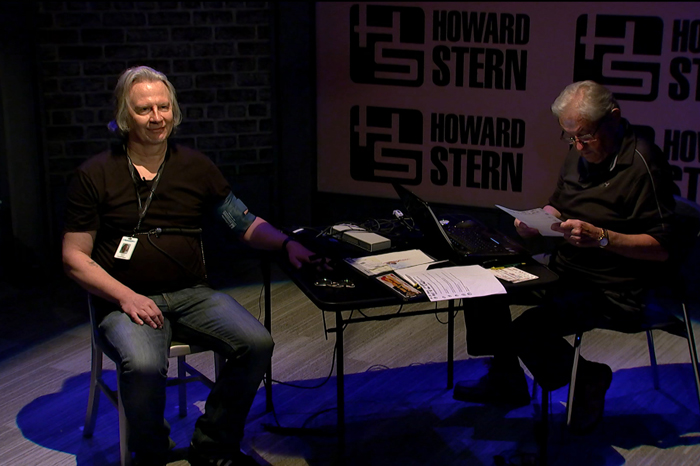 Howard then read the list of individuals who told only one lie, beginning with Fred Norris who failed the question “What is your name?” since his legal name is now Eric. 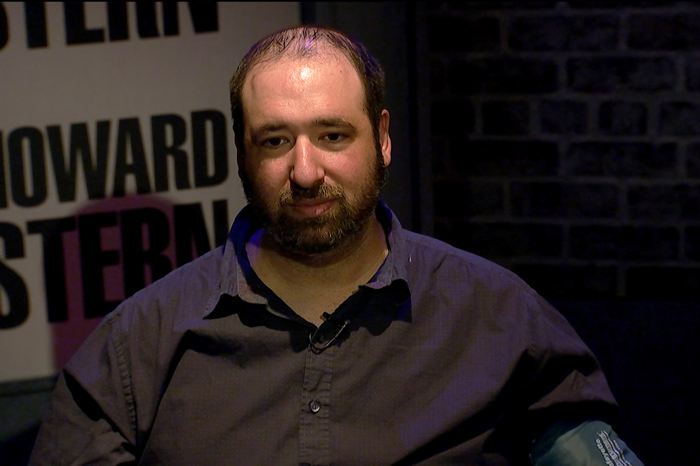 Ed Torian found Jason Kaplan to be lying when he answered he’d never had anything in his ass for sexual pleasure. But it remains a mystery to everyone, including Jason, when that experience took place.

“I answered what I believed to be truthful,” Jason told Howard. While he doesn’t discredit Ed’s results, he swears he doesn’t remember ever inserting anything inside of himself. “I must’ve done something and I want to get to the bottom of it,” he continued, suggesting perhaps he should be hypnotized to figure this out. 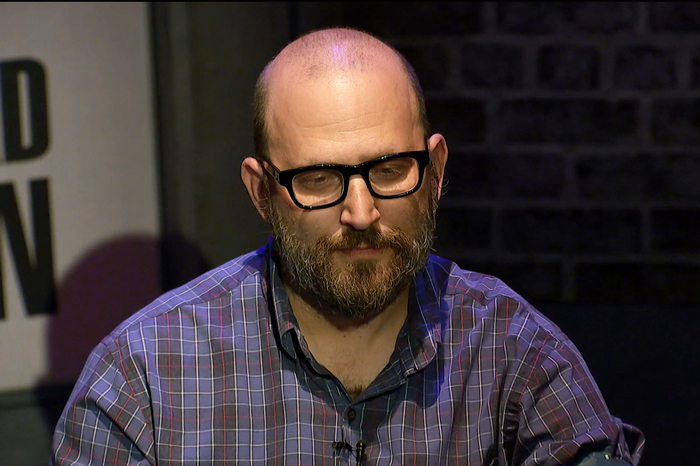 He also still has flashbacks of competing in Christmas Prostate Karaoke in 2017. “I don’t want it again, Howard. Trust me,” Shuli said. 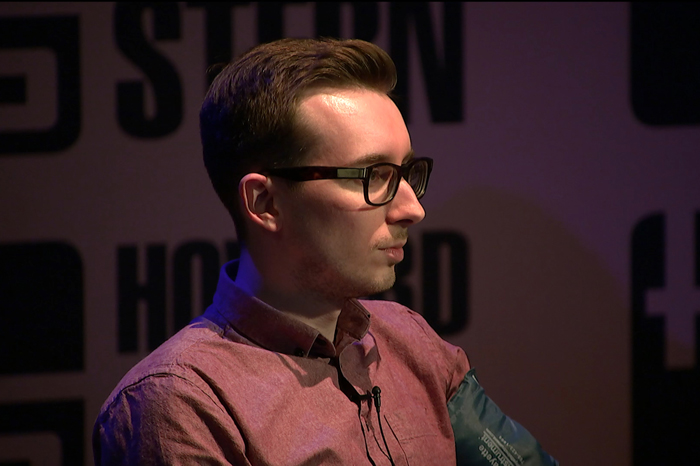 “I’m the straightest guy here, man. I don’t know what to tell you,” Chris said with a laugh. 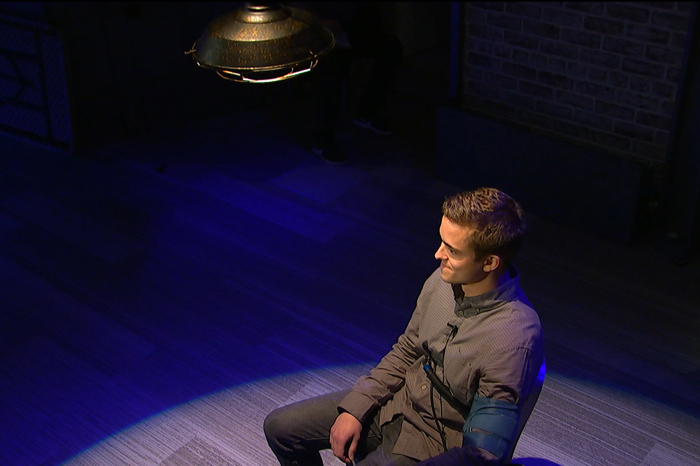 Stern Show staffer Steve Nowicki has admitted to putting his own finger up his ass, but the lie detector test determined someone else has put something up there as well. 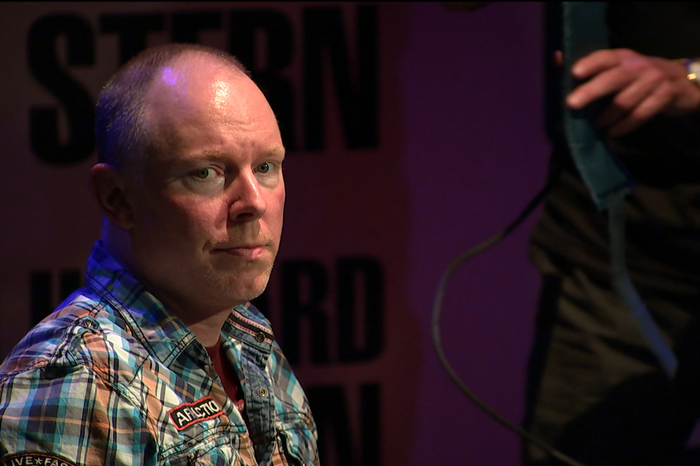 “So he wants things up his ass,” Robin surmised.

“If you want to put something in my ass you can,” Richard told Howard.

“Because you’d love it,” Howard replied. 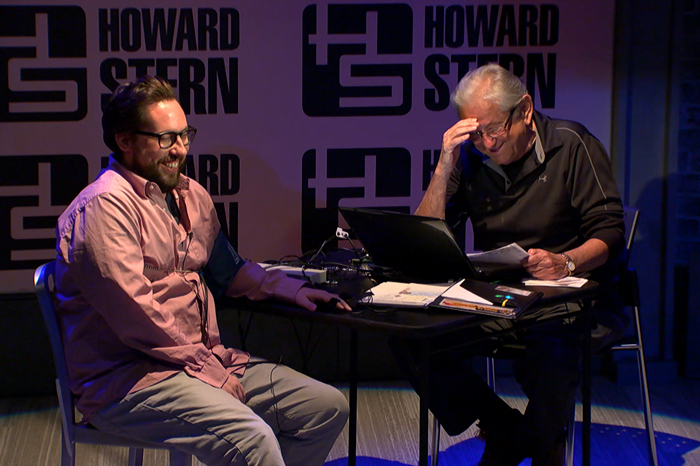 JD Harmeyer was stunned to learn he’d lied on every single question of his test, including never having anything in his ass over an inch for sexual pleasure and not wanting to put something inside him in the future.

“I don’t want anything solid up there,” JD said. 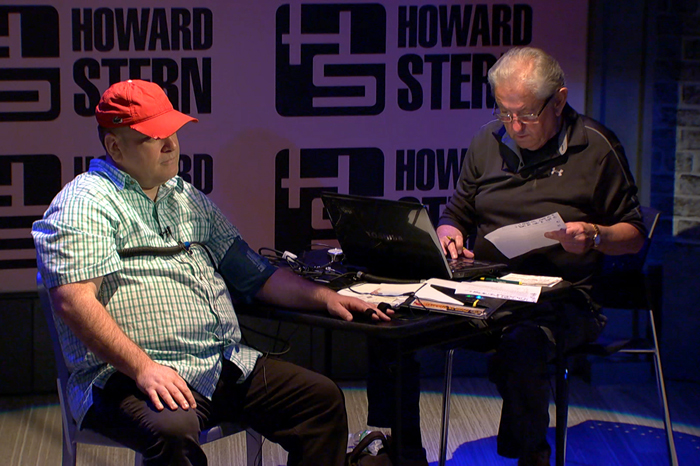 None of Benjy Bronk’s co-workers were shocked to learn he lied on every single one of the polygraph questions.

“I’m someone that considers every possibility of a wording,” Benjy said as explanation for why he failed.

It’s also no secret that Benjy has already has something inside of him – he was fingered by Perez Hilton live on the air in 2014. 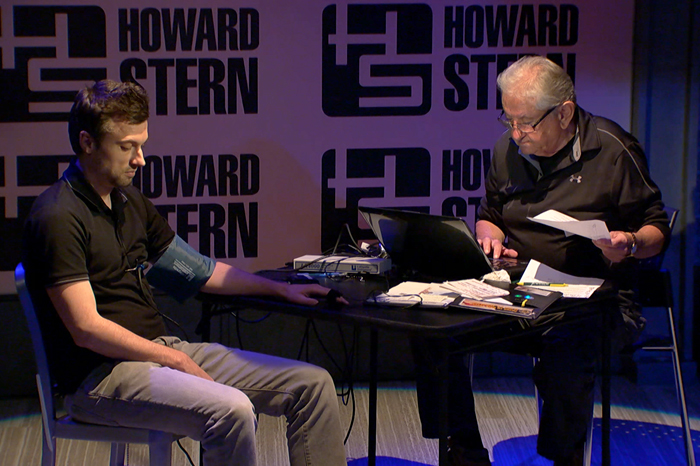 After it was revealed Memet Walker lied on all of his questions, he admitted to being “extremely nervous” that day but not because he was taking a polygraph test.

“I don’t like how I look on the new TV cameras,” he told Howard. Since the test took place in the Stern Show studio, Memet said he couldn’t concentrate on answering the questions without also considering the video footage of himself being captured.

Memet also wondered if perhaps his results were rigged as payback for winning this year’s I.Q. challenge versus his co-worker Brent Hatley. He didn’t single out any fellow staffer for tampering with his test but told Howard it’s not beyond the realm of possibility that someone would do such a thing.

“Ed proved again how great he is,” Howard said as another rousing lie detector test reveal came to a close.