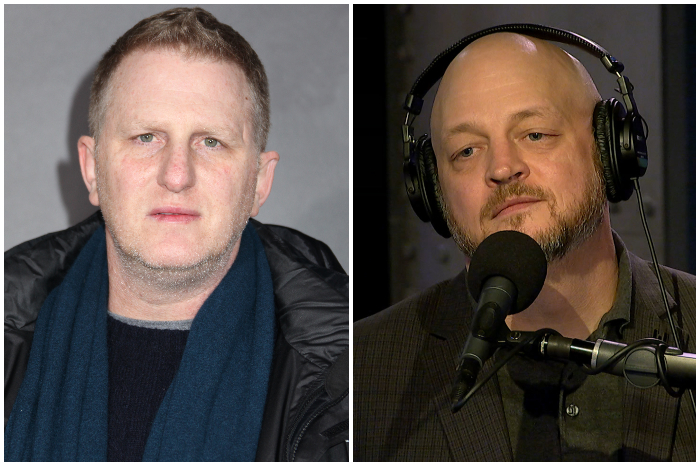 It’s pretty clear actor Michael Rapaport and Stern Show staffer Brent Hatley share a mutual dislike for one another. The two have long had a war of words on the air which continued on Wednesday after Howard played a new voicemail Rapaport left for Brent’s co-worker Sal Governale.

“I want to clarify a couple of things about this fucking dog Brent,” Michael began on the message before belittling Brent’s looks and suggesting no woman would actually be into him at a swingers club. Brent’s on-air stories about swinging with his wife seem to have gotten under Rapaport’s skin.

“He’s the biggest pussy on the planet,” Brent said of Rapaport after hearing the voicemail. “He’s a guy that goes around and tries to be loud and bully everybody.”

Rapaport wasn’t through throwing insults at Brent, though. He also recorded a rap song set to the tune of the Beastie Boys’ hit “Brass Monkey” filled with lyrical disses like, “Vile, creepy, repulsive, gross. He looks like Don Rickles fucked a ghost.”

With Brent inside the Stern Show studio, Howard debuted a new phony phone call featuring audio clips from earlier this month when Brent revealed he likes smelling his wife after she works out. Hear him dial up radio host Don Nicoleone in the prank call (below).