Sophia Pedraza, 26, told The Sun she's trading in her job as a tutor for one as a professional Pokémon wrangler 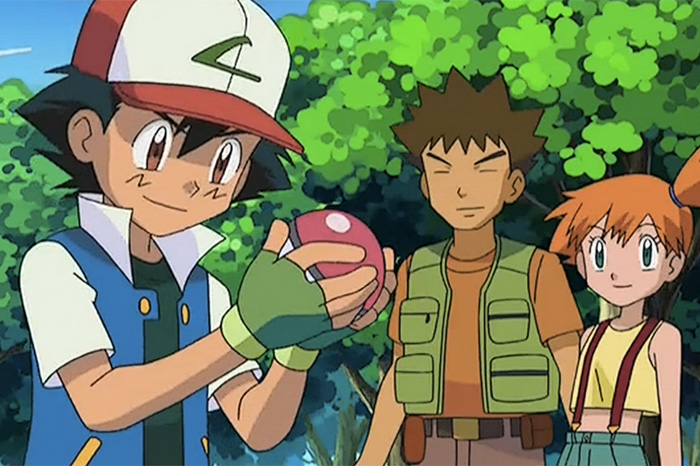 As it turns out, Ronnie Mund isn’t the only gainfully employed grown-up who’d rather be playing Pokémon Go.

On Sunday The Sun profiled Sophia Pedraza, a 26-year-old woman who recently quit her tutoring job to spend 18 hours each day hunting for Pokémon creatures on her smartphone.

According to the article, she plans to pay her bills by leveling up several different accounts before selling them on eBay to the highest bidder. “I’m going to do it for as long as it makes money,” she told The Sun. “It’s a big craze at the moment and there’s money to be made, but if it slows down, I can always go back to teaching.”