The family Christmas comedy will be called “Dashing Through the Snow” 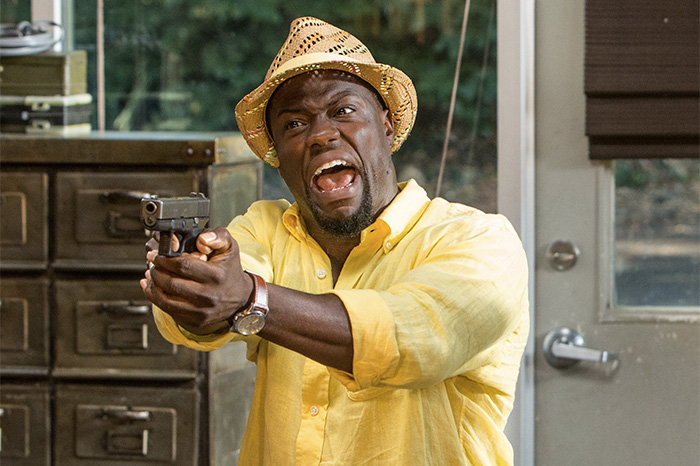 It’s beginning to look a lot like Christmas for one recent Stern Show guest.

Actor-comedian Kevin Hart has signed on to play Santa Claus in “Dashing Through the Snow,” a family comedy being developed by Disney, according to a story published Wednesday in the Hollywood Reporter.

Described as a cross between “Liar, Liar” and “Elf,” the film centers around a New York City policeman who works too much and doesn’t spend enough time with his son. Enter Hart’s Kris Kringle, who attempts injecting some Christmas magic into the uneasy father-son relationship.

The film will be produced by Will Packer, who previously worked with Hart on both “Ride Along” films.

Hart, who made his Stern Show debut in January, has a long history of on-screen hilarity. In addition to “Dashing Through the Snow,” he’ll soon be starring alongside frequent Stern Show guest Bryan Cranston in “The Untouchables” and alongside former show guest Dwayne “The Rock” Johnson in “Jumanji 2.”