“I was a huge fan of the original 'Love Connection',” says the frequent Stern Show guest 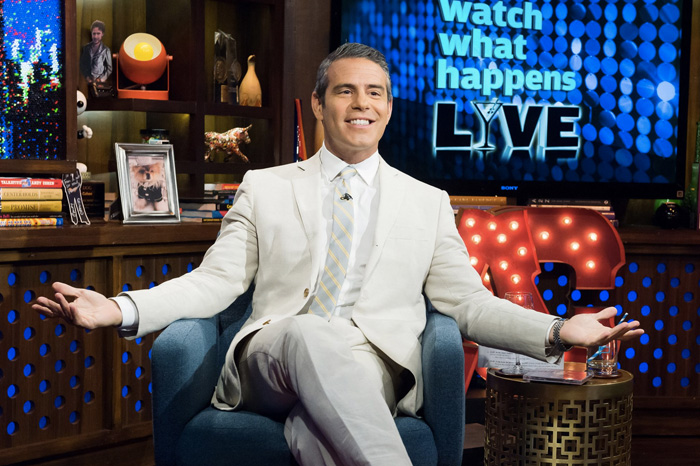 Bravo star and frequent Stern Show guest Andy Cohen has been tapped to host a reboot of “The Love Connection” on Fox, the network announced during Wednesday morning’s Television Critic’s Association presentation.

Fox has ordered 15 hourlong episodes of the series—a revival of Chuck Woolery’s classic 1983 gameshow, which saw contestants get matched up on dates and share their experiences with the world. Mike Fleiss and Warner Horizon Television, the folks behind ABC’s “The Bachelor,” will produce the reboot, premiering this summer.

“I was a huge fan of the original ‘Love Connection,'” Cohen said, according to reports. “And hosting the new version allows me to do one of the things I love most: meddling in people’s personal lives.”

In addition to hosting this new gameshow, “Watch What Happens Live” on Bravo, and various “Real Housewives”-centered specials, Cohen is a bestselling author. When he last visited the Stern Show in November, he shared a slew of salacious details from his most recent book, “Superficial: More Adventures From the Andy Cohen Diaries.” Check out that interview here.