Vinyl on Track to Become Billion Dollar Industry in 2017 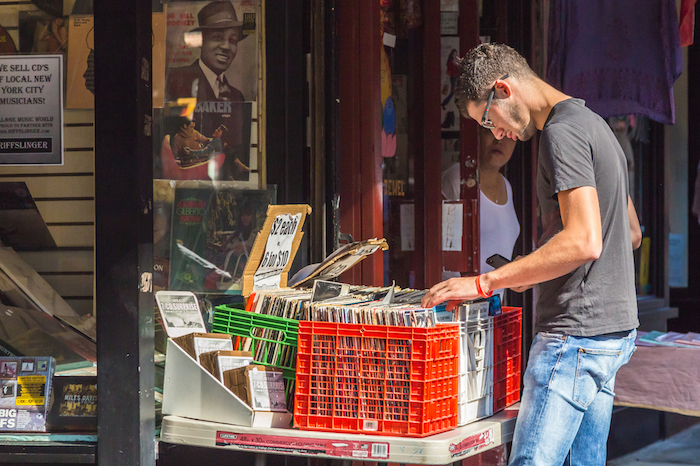 Turns out all those middle-aged loners may have been on to something.

A new study reveals that vinyl is set to become a billion dollar industry for the first time since the 1980s. Between the 40 million records projected to be sold in 2017 and the accompanying accessories, the once-niche faction of the music industry is on track to make up a solid percentage of the global $15 billion expected overall. The research was done by Deloitte and reported in the Financial Times.

Paul Lee, the head of technology, media and telecoms research at Deloitte, sums vinyl’s perseverance amidst an uncertain industry. “The ubiquity of music streaming services means that music has never been more accessible, portable and readily available for the consumer,” Lee reportedly told the Financial Times. “Yet, despite that, consumers are choosing to buy something tangible and nostalgic and at a price point that provides record companies with significant revenues.”