The superstar singer will launch her “Joanne” tour in August 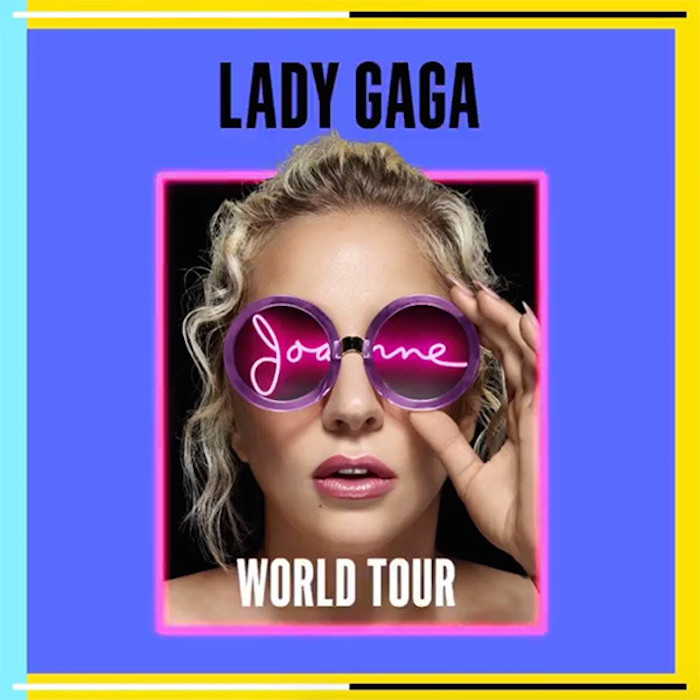 On Monday, the pop superstar announced she would be embarking on a massive world tour, beginning in August. The Joanne World Tour — in support of Gaga’s fifth studio album, released in 2016 — will span five months and take the singer from Vancouver to Rio de Janeiro to Milan to various U.S. cities. While Gaga went out on a three-date Dive Bar Tour in 2016, the Joanne World Tour marks her first major solo tour since 2014’s ArtRave: The ARTPOP Ball tour. Gaga also toured alongside Tony Bennett from 2014-2015.

Gaga sat down with Howard in October 2016 and performed live in the studio. Check out her visit here.

Check out the complete Joanne World Tour dates below: