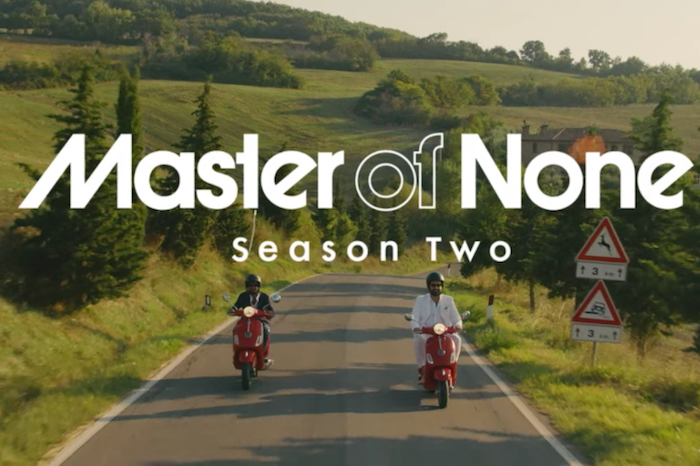 Aziz Ansari released a teaser on Wednesday announcing the May 12 return of his hit Netflix series “Master of None.”

The short clip shows Aziz—the show’s creator along with Alan Young—and co-star Eric Wareheim zipping through the Italian countryside on Vespas, hinting at the backdrop for at least some of the upcoming second season. The Emmy-winning first season of “Master of None,” as fans may remember, left off with Dev (Ansari) moving from New York City to Italy to follow his passion for the culinary arts.

Check out the Season 2 teaser via Aziz’s announcement (below):

Master of None Season 2 premieres May 12th on Netflix. pic.twitter.com/nqqogKPnrm

Check out a video Aziz and Wareheim made while shooting, set to Kanye West’s “Famous,” here.