Robert Downey Jr. Will Speak to Animals in the Next Doctor Dolittle Film 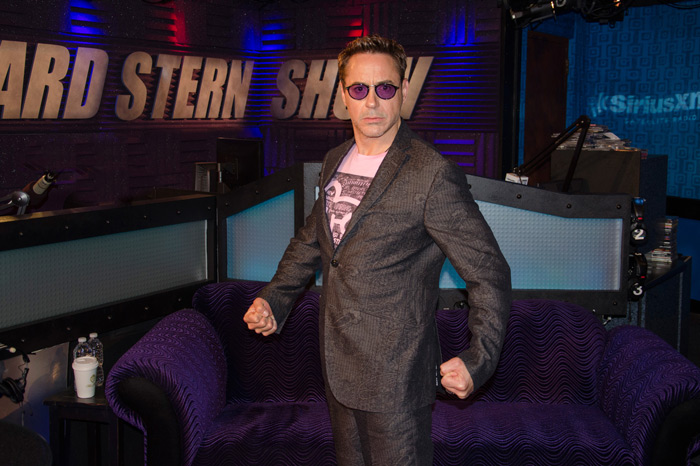 Robert Downey Jr. has been cast as the next Doctor Dolittle.

The A-list actor and frequent Stern Show guest will play the infamous animal whisper in Universal Pictures’ “The Voyage of Doctor Dolittle,” according to multiple reports published Monday. Stephen Gaghan (“Syriana,” “Gold”) will direct the film based on his own screenplay.

Adapted from a set of Hugh Lofting children’s books about a Victorian-era medical doctor who chats with animals, the story first made its way to theaters as an Oscar-nominated 1967 musical starring Rex Harrison as the doctor. Eddie Murphy assumed the role over 40 years later in two Doctor Dolittle films which combined to pull in over $470 million at the worldwide box office.

It’s unclear whether Universal intends to kick off another Doctor Dolittle franchise with “The Voyage,” but it’s certainly possible considering Downey Jr. has, in the last decade, been the lynchpin of two hugely successful franchises (“Sherlock Holmes” and “Iron Man”).

At Howard’s Birthday Bash, Downey Jr. told the King of All Media he was committed to promoting each of his future films on the Stern Show. Thus far, the actor has been a man of his word. Click here for a look back at Downey Jr.’s most recent studio visit, ahead of the 2016 superhero team-up flick “Captain America: Civil War.”