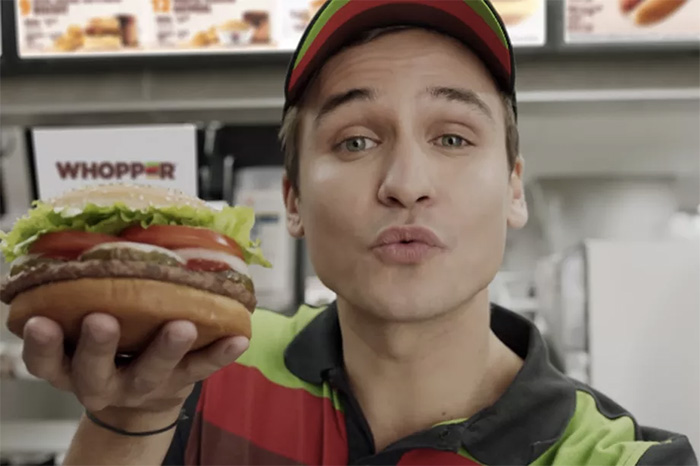 Smart home device hijacking started off somewhat innocently—with accidental orders of dollhouses and nifty Stern Show easter eggs—but now crafty advertisers are appealing directly to in-home technology itself. In the case of Burger King’s latest commercial, however, it may have backfired.

The fast-food giant published an ad to YouTube on Wednesday called “Connected Whopper,” featuring an obvious play to hijack viewers’ Google Home devices: “OK, Google—what is the Whopper burger?” asks a man in the commercial dressed like a Burger King employee.

It worked, at first. Viewers with Google Home reported that their devices did indeed start listing the contents of the popular sandwich. However, it all went to hell when savvy internet users figured out Google Home was merely reading from the Whopper’s wikipedia page and pranksters proceeded to update the entry with (hopefully) fake Whopper ingredients, like toenail clippings and rats.

Thankfully, Google put an end to the madness just three hours after Burger King published the commercial, updating Home devices so that they no longer react to that particular trigger.

Check out the commercial in action (below):