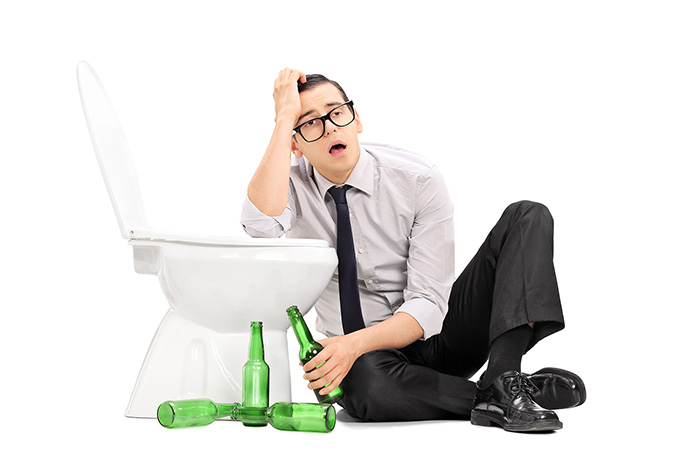 Nørrebro Bryghus, a Danish microbrewery, just unveiled the “Pisner”—a new brew made with the help of human urine. The waste water comes into play while fertilizing the beer’s malted barley, which is more traditionally fertilized with animal manure.

Once it reaches the bottle, the Pisner is of course pee free. “People thought we were filtering the urine to put it directly in the beer,” the brewery’s chief executive Henrik Vang told Reuters. “We had a good laugh about that.”

The idea apparently came from Denmark’s Agriculture and Food Council, which has been encouraging its country’s breweries to adopt a more sustainable business model it calls “beercycling.” The toilet-to-table process is even illustrated on the Pisner bottle itself (pictured below).

Nørrebro Bryghus isn’t the only brewery using human waste to produce beer these days, either. In March, Stone Brewing in Southern California unveiled its Full Circle Pale Ale, made with recycled sewage water. After learning about it Stern Show staffer and resident beer expert Richard Christy revealed he “would definitely” give that beer a chance.