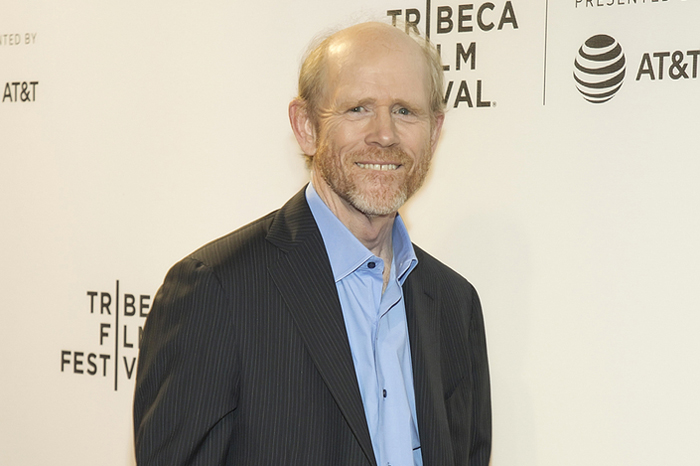 The upcoming Han Solo film still doesn’t have an official title but it does have its new director. Two-time Oscar winner Ron Howard will now pilot the project that promises to tell the story of “Star Wars” character Han Solo, best known as the man behind the controls of the Millennium Falcon.

The film’s original directors Phil Lord and Chris Miller stepped down from their posts due to “creative differences” between them and others involved with the movie, according to the Hollywood Reporter. Howard will reportedly meet with the stars of the spinoff, including Alden Ehrenreich who is taking over the iconic role from Harrison Ford. Donald Glover will play Lando Calrissian, with Woody Harrelson, Emilia Clarke, and Thandie Newton rounding out the main cast.

Ron Howard won a Best Director Academy Award for 2002’s “A Beautiful Mind.” While visiting the Stern Show in 2011, Ron revealed to the King of All Media he had turned down the chance to direct several big-budget films, explaining something about the movies didn’t feel right to him.

“You have to believe in what you’re doing,” Ron said of the projects he chooses to work on.