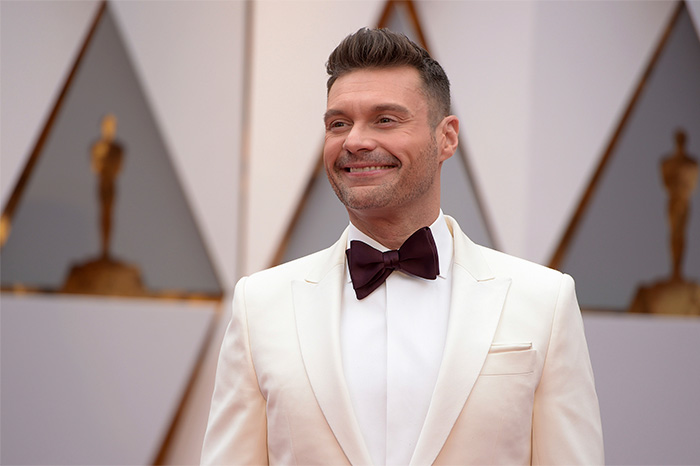 After months of speculation, Ryan Seacrest has signed on to host ABC’s “American Idol” reboot. The network announced the news Thursday, shortly before Seacrest confirmed the return on his talk show “Live with Kelly and Ryan.”

He had previously hosted “Idol” on Fox from 2002 through its 2016 cancelation. While the competitive-singing show’s judges and competitors often came and went, Seacrest stayed for all 15 seasons.

“It’s genuinely hard to put into words what ‘American Idol’ means to me,” he said in a statement given to Billboard. “I’m so grateful for the show and all the career and life opportunities it’s allowed me to experience. It’s been an incredible journey from day one. To be asked to return this year, at my new home at Disney-ABC, is an honor, if not a bit surreal. I believe ABC is the perfect home for ‘Idol,’ and I’ve every confidence the show’s legions of fans will love it —especially ‘Idol’’s best traditions of showcasing heartwarming stories, remarkable talent discovery, and, best of all, making dreams come true.”

Seacrest is currently the only familiar face returning for ABC’s reboot. Former Stern Show guest Katy Perry joined the judge’s panel in May—to the tune of $25 million—but there are still two spots left to fill, meaning there may still be room for another “Idol.” And indeed, there are many to choose from, including former judges like Stern Show guests Paula Abdul and Steven Tyler, or perhaps past “Idol” finalists like Stern Show guests Jennifer Hudson and Clay Aiken.

“American Idol” returns in 2018 on ABC, with auditions for the upcoming season beginning this August.