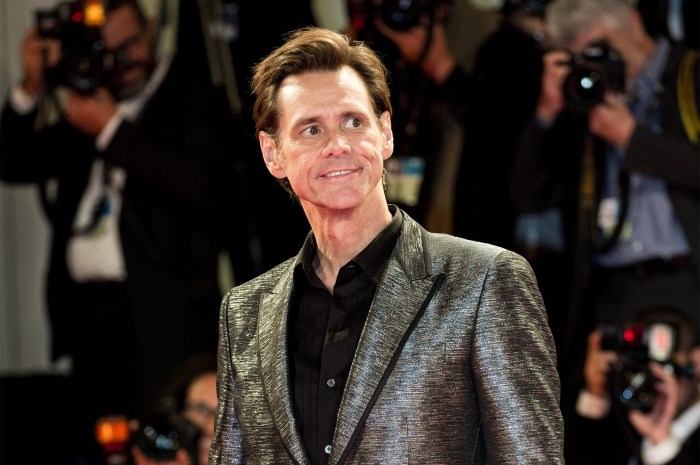 After dipping his toe in the TV waters with “I’m Dying Up Here,” a Showtime dramedy he began executive producing earlier this year, Jim Carrey has decided to dive back in to the world of television.

The comedian and former “In Living Color” standout will return to TV as a series regular after a decades-long hiatus to star on Showtime’s new half-hour comedy “Kidding,” according to multiple reports published Thursday. He’s re-teaming with “Eternal Sunshine of the Spotless Mind” director Michel Gondry.

Carrey will play Jeff, a.k.a. Mr. Pickles—a children’s TV icon and benevolent media mogul who begins to lose his mind after his personal life takes a few depressing turns. “Jeff finds no fairy tale or fable or puppet will guide him through this crisis, which advances faster than his means to cope. The result: a kind man in a cruel world faces a slow leak of sanity as hilarious as it is heartbreaking,” according to a description given to EW.

The actor, comedian, artist, Netflix documentary subject, and repeat Stern Show guest called in to the show back in June and spoke with Howard about his TV career. Carrey also shared what steps he takes to keep his sanity in real life, including immersing himself in painting.

“That’s the key—the key to happiness is total involvement,” he told Howard. Get more on their conversation here.