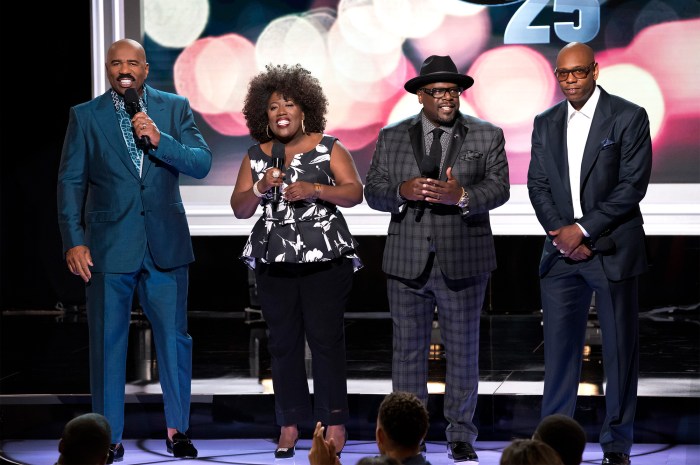 Netflix dropped the trailer for “Def Comedy Jam 25,” an upcoming special honoring the iconic Russell Simmons-produced stand-up comedy showcase which aired on HBO from 1992 to 1997 and from 2006 to 2008.

The series featured—and frequently helped discover—countless big-name black comedians, including Stern Show veterans Tracy Morgan, Dave Chappelle, Chris Rock, and Bernie Mac, to name just a few. Now, many of them have returned to pay homage to the showcase which helped make them famous.

When Morgan joined the Stern Show back in 2006, he told Howard all about his days on “Def Comedy Jam,” one of the major stepping stones in his career. Get a more in-depth look at the interview here.