AUDIO: Liam Gallagher Performs ‘For What It’s Worth’ Live in the Stern Show Studio 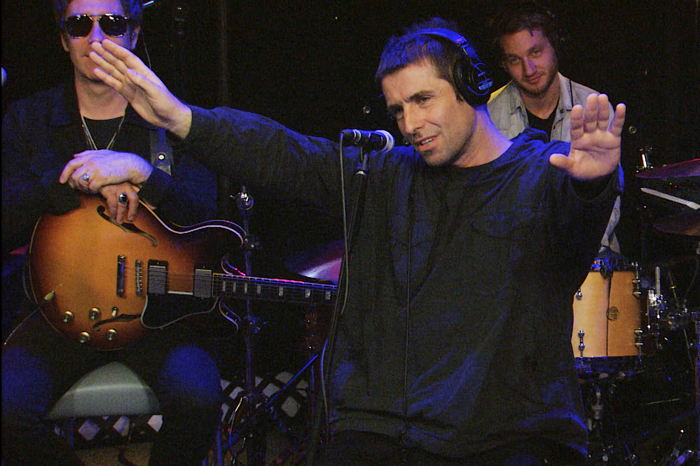 Monday’s Wrap Up Show concluded with a special performance from Liam Gallagher, singing his new song “For What It’s Worth.” The former Oasis frontman recorded the track live in the Stern Show studio back in July during a soundcheck before his memorable mini-concert and interview with Howard.

Check out “For What It’s Worth” (below).

This song appears on Liam’s debut solo album “As You Were,” out now. In July, he told Howard while he’s now making music on his own, he’s open to the idea of getting back on stage with his brother Noel Gallagher for an Oasis reunion.

“Without a doubt,” Liam said of performing with Oasis again. “That’s my band, you know what I mean?”

Liam also performed one of Oasis’s biggest hits, singing a stripped-down version of “Wonderwall” live on the Stern Show (below).

Liam Gallagher’s album “As You Were” is available now.