Emmy-winning comedy returns to the streaming service in 2018 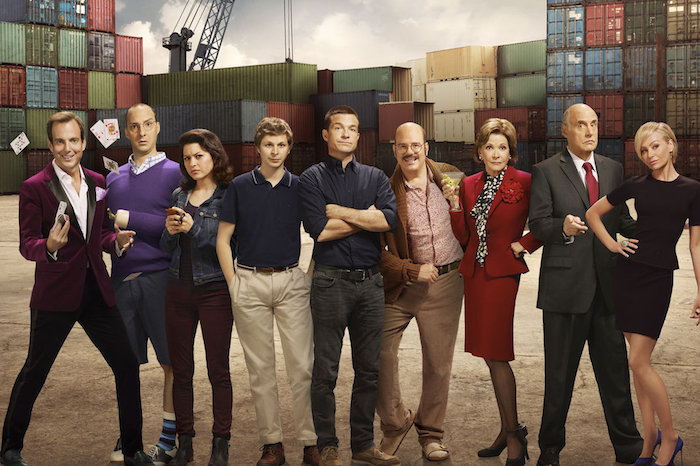 Four years after its much-anticipated Netflix revival, “Arrested Development” is officially returning for another season.

The announcement came on Wednesday, just days after star and former Stern Show guest Jason Bateman announced on Twitter he had reached a deal with Netflix for Season 5 of the Emmy-winning series. Netflix and creator Mitch Hurwitz confirmed that a deal has officially been struck to bring the entire cast back for the next chapter in the Bluth family saga, including former Stern Show guest Will Arnett, Michael Cera, Jeffrey Tambor, Jessica Walter, Tony Hale, Portia de Rossi, David Cross, Alia Shawkat, and narrator Ron Howard.

In 2013, “Arrested Development’s” fourth season was Netflix’s first foray into original comedy programming and second original series overall after “House of Cards.” It paved the way for several other revivals across multiple genres, including 2015’s “Fuller House” with Stern Show regular John Stamos.

“’Arrested Development’ brings us structures, outerwear and choreography like no other comedy in history,” Netflix chief content officer Ted Sarandos said in a statement. “This time, the Bluths will collectively be spending more quality time with their millions of fans around the world.”

An early teaser image posted on Twitter also indicates Season 5 will feature the main cast together more than the individualized format of the fourth season allowed (below).

This time the Bluths are all together. Whether they like it or not. pic.twitter.com/RrCvHiqOCa

The fifth season of “Arrested Development” will hit Netflix in 2018.