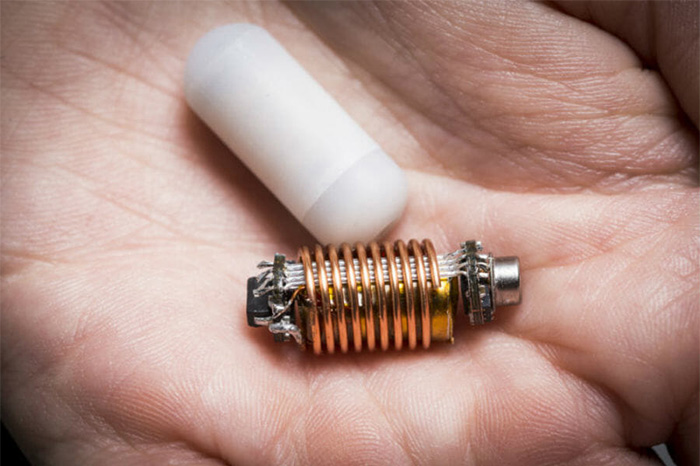 There’s good news for the extraordinarily gassy — scientists have created a pill to monitor farts.

Yes, Australian researchers concerned with learning more about the thunder from down under have developed an indigestible pill allowing them to monitor the gas in someone’s gut in real time as they’re letting one rip.

Measuring 26 mm in length and 9.8 mm in diameter, the pill takes about 20 hours to travel through a person’s digestive track and sends data to an app on their phone the entire time.

The scientists are hopeful it will not only help them understand which foods cause certain people to fart but also when they will fart and even how many more might be waiting on deck.

The pill is still in the testing stage, with researchers having thus far tested it on six people, but reports indicate early trials have shown fascinating results.

It’s unclear precisely how the pill will be used once it’s perfected, but imagine a world in which one’s phone can send them an “early warning” push notification before their bowels attempt to push out a fart—or even something much, much worse. Perhaps a pill like that could have even prevented Stern Show staffer Richard Christy from pooping his pants last June.

See more pictures of the fart-tracking pill here and check out the full report here.