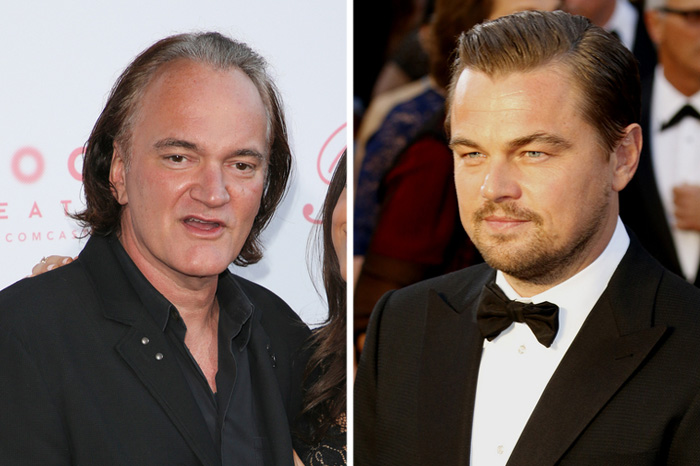 Two of Hollywood’s most unstoppable forces are teaming up once again.

While much about the upcoming project is still unknown, Tarantino is reportedly looking to enlist a slew of other A-list stars, including perhaps Tom Cruise, Brad Pitt, and Margot Robbie, who could play Sharon Tate, the actress and wife of Roman Polanski who was eight-and-a-half months pregnant when the Charles Manson “family” murdered her in 1969.

It’s the ninth directorial effort for Tarantino, a repeat Stern Show guest who has on several occasions announced plans to retire after making ten films. However, when Tarantino sat down with Howard in 2012 ahead of the release of he and DiCaprio’s “Django Unchained,” the acclaimed director suggested his retirement plans might not be set in stone.

Production on Tarantino’s Charles Manson-themed film is expected to begin this year and Sony has already revealed a release date: Aug. 9, 2019, a.k.a. the 50th anniversary of Tate’s gruesome murder.