Arnold Schwarzenegger and David Hasselhoff will co-star in the project, based on a Kickstarter-funded action-comedy short 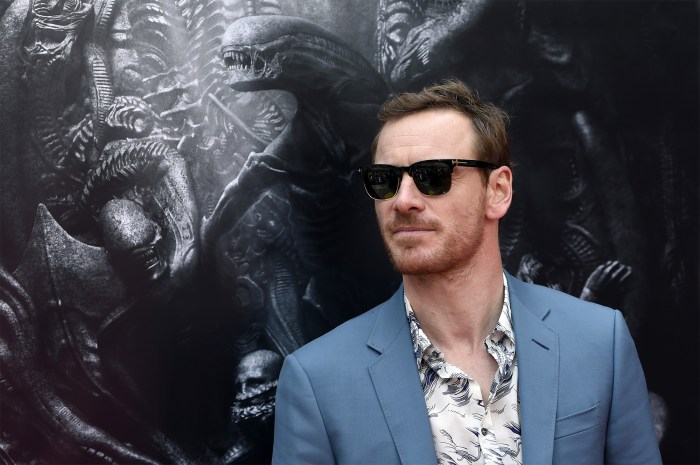 Hold on to your arms and spines, because Kung Fury is back.

Twice-nominated Oscar contender Michael Fassbender has been tapped to star in a feature-length sequel to “Kung Fury,” David Sandberg’s wildly successful Kickstarter-funded action-comedy short from 2015. He’ll be joined by action hero, former governor, and 2015 Stern Show guest Arnold Schwarzenegger, who was added to the cast on Thursday.

The original starred Sandberg as Kung Fury, a time-traveling cop who uses kung fu and hilariously cheesy one-liners to battle the likes of laser raptors and Adolf Hitler. Celebrating everything from martial arts movies to police thrillers to the 1980s in general, the 31-minute short went viral immediately after its release and earned rave reviews from a variety of sources, including the King of All Media himself.

Schwarzenegger will appear as the American president in the sequel, which begins production this summer. It’s still unclear who Fassbender will play, but the official synopsis does make mention of a new villain:

“It’s 1985, the best year ever. Miami is kept safe under the watchful eye of Kung Fury, the greatest damn cop of all time. Kung Fury’s Thundercops are the ultimate police force assembled from across history to defeat the villainous Kung Fuhrer, Adolf Hitler. After the tragic death of a Thundercop causes the group to disband, a mysterious villain emerges from the shadows to aid in the Fuhrer’s quest to attain the ultimate weapon. Kung Fury must travel through space and time itself to save his friends, defend the prestigious Miami Kung Fu Academy, and defeat evil once and for all.”

The project will also feature the return of multi-hyphenate entertainer and Stern Show veteran David Hasselhoff, who starred in and delivered a theme song for the original. The sequel will be produced by Sandberg and “It” producers David Katzenberg, Seth Grahame-Smith, and Aaron Schmidt. Get more on the story here and watch the original “Kung Fury” in all its glory (below).