PHOTOS: ‘Dancing With the Stars’ Season 26 Cast to Include Kareem Abdul-Jabbar, Adam Rippon, and Tonya Harding 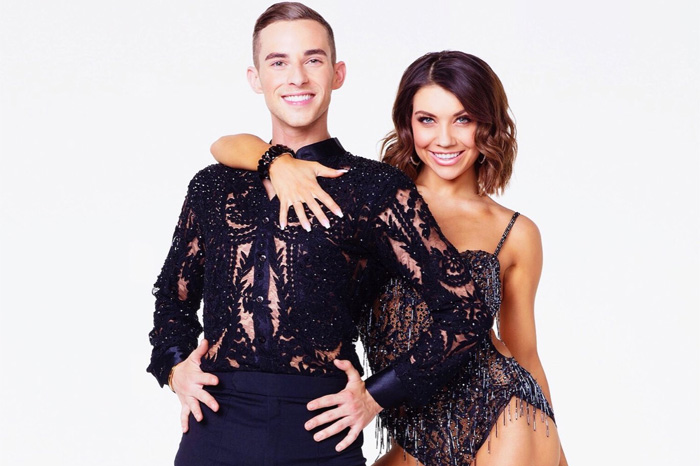 Sorry, actors, musicians, reality stars, politicians, comedians, and astronauts —“Dancing With the Stars” has unveiled its latest cast of competitors and this time only athletes are invited.

Athletes have generally fared well on previous seasons of “Dancing With the Stars,” but this new cycle which has been shortened to only four weeks marks the show’s first athletes-only season.

Kareem, to be fair, has appeared in his share of films, but the 70-year-old basketball legend is best known for his time on the court and even decades after retiring he remains the leading scorer in NBA history. He will be paired with Lindsay Arnold, the dance pro who took home Season 25’s Mirrorball Trophy alongside actor Jordan Fisher.

“Dancing With the Stars” Season 26 premieres April 30 on ABC. Check out more pictures of the pairings (below).