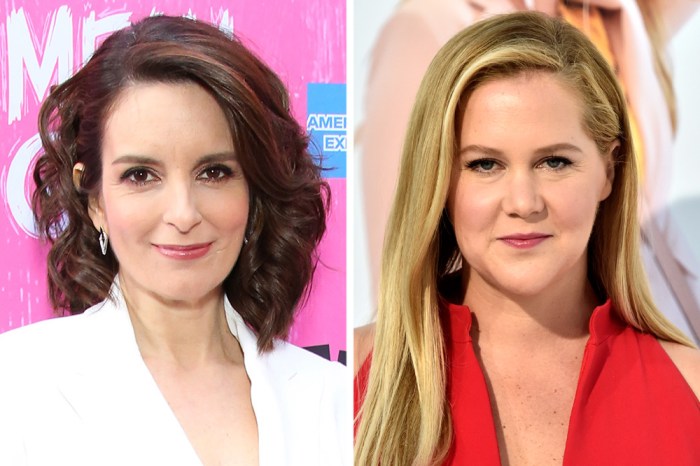 Two titans of comedy are headed back to Studio 8H in May.

Amy has previously hosted “SNL” once, in 2015, while Tina returns to host for the sixth time after serving as the NBC sketch show’s head writer, cast member, and Weekend Update anchor for the better part of a decade.

Tina discussed her “Saturday Night Live” days at length during one of her recent visits to the Stern Show, even revealing the genesis of her infamous Sarah Palin impression which took America by storm during the 2008 election season. “That was probably the biggest thing I was ever a part of,” Tina told Howard. “It was crazy.”

Listen to a clip from their conversation (below).

Amy and Tina aren’t the only proven comedians taking the “SNL” reins in May, either. As previously announced, “Community” and “Atlanta” star Donald Glover will pull double duty during the May 5 episode, serving both as musical guest (under his stage name Childish Gambino) and host ahead of the release of his upcoming film “Solo: A Star Wars Story.”