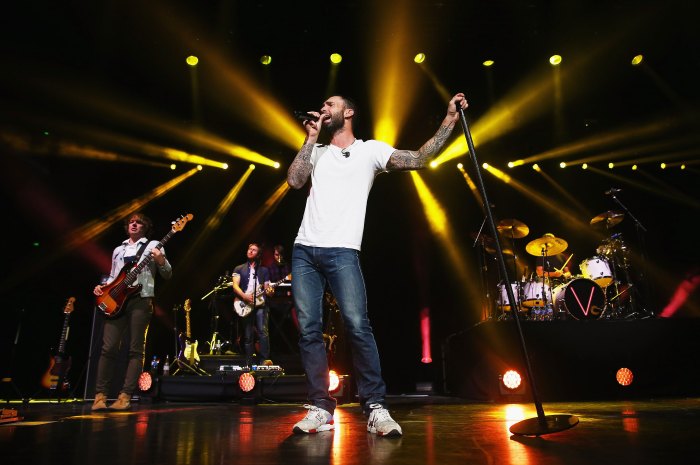 The “Wait” rockers won’t have to wait much longer.

Maroon 5 has signed on to headline Super Bowl LIII’s halftime show next February in Atlanta, according to multiple reports Monday. The news comes nearly three years after frontman and repeat Stern Show guest Adam Levine first spoke to Howard about rumors his Grammy-winning rock band might be getting the halftime gig back in 2016.

“I like the fact that we can talk about it because I think the band would be, like, thrilled to do it,” Levine told Howard at the time. “[But] as far as where the rumors came from, that had nothing to do with any real conversations.” Listen to a clip from their conversation (below).

As football fans may remember, the 2016 show ultimately wound up being headlined by Coldplay, Bruno Mars, and Beyoncé. Other recent performers include Justin Timberlake and Stern Show veterans Lady Gaga and Katy Perry.

So, why is now the right time for Maroon 5? According to one report, the band is an especially attractive choice to headline because of how many A-list musicians they’ve teamed up with recently who may be willing to appear alongside them on stage. Their latest album alone, “Red Pill Blues,” contains collaborations with SZA (“What Lovers Do”) and recent Stern Show guests Cardi B (“Girls Like You”) and Kendrick Lamar (“Don’t Wanna Know”).