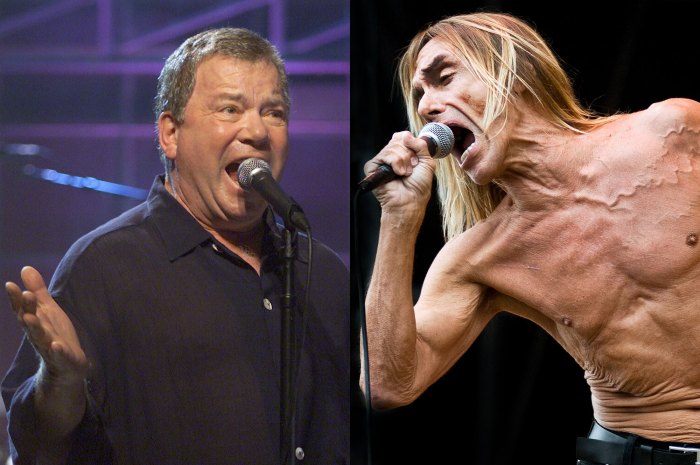 There’s good news for the naughty and nice alike.

Hailing from William’s forthcoming Holiday album “Shatner Claus,” the nearly four-minute-long song consists primarily of him speaking the 200-year-old Christmas carol’s lyrics over its equally familiar piano melody. Iggy begins singing around the 50-second mark and drops back in sporadically throughout, though his delivery is perhaps a bit gentler than fans of the “Lust for Life” and “I Wanna Be Your Dog” rocker may be accustomed to hearing.