Def Leppard, Stevie Nicks, Janet Jackson, and the Zombies to Be Inducted Into Rock and Roll Hall of Fame

2019 class will also include Roxy Music, Radiohead, and the Cure 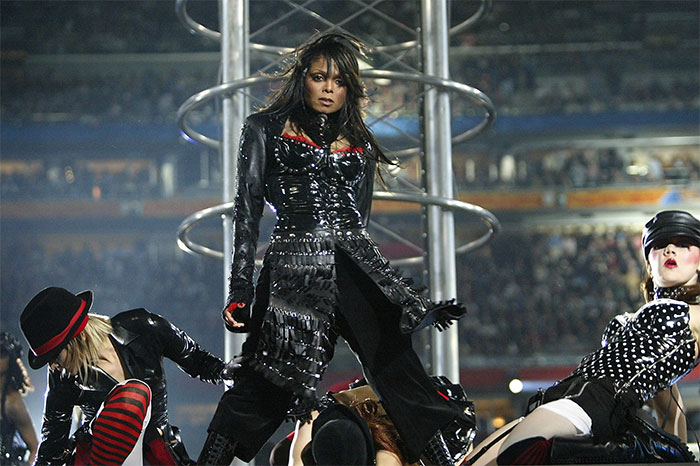 Nicks, who is already in the Rock and Roll Hall of Fame as a member of Fleetwood Mac, becomes the first female artist to be inducted twice. Her male colleagues who have earned the distinction include Eric Clapton, Michael Jackson, each member of the Beatles, and the members of Crosby, Stills, Nash, and Young, among a few others.

The 2019 class was voted in by both Rock Hall members, including the Stern Show’s own Gary Dell’Abate and Jon Hein, and fans alike. They were selected from a larger field of nominees announced back in October, including repeat contenders like LL Cool J, Rage Against the Machine, and MC 5.

As Stern Show fans remember, Howard traveled to Cleveland for last year’s induction ceremony to usher in rock greats and longtime show guests Bon Jovi. The 2019 induction ceremony, broadcast on HBO and SiriusXM, will be held much closer to home at Brooklyn’s Barclays Center on March 29.