VIDEO: Bill Murray Plays an Eccentric Ladies Man Who Suspects His Daughter Is Being Two-Timed in ‘On the Rocks’ Trailer

Bill Murray and his “Lost in Translation” director Sofia Coppola have teamed up once again in the October relationship comedy “On the Rocks.”

The 69-year-old actor, comedian, and Stern Show veteran stars in the bittersweet film as a larger-than-life scoundrel who believes his son-in-law (Marlon Wayans) is cheating on his daughter (Rashida Jones). As his daughter sees it, however, Bill is in no position to be pointing fingers.

“He’s not like you. He’s a good guy, dad,” Jones tells Murray over a fancy meal.

“He should be worshipping the ground you walk on, and if he’s doing something dishonorable you need to know,” Murray responds over scenes of him flirting with women and stalking Wayans’ character from a flashy red convertible.

When Bill stopped by the Stern Show in 2014, the legendary talent spoke candidly about his off-screen love life as well as subjects ranging from movie roles he missed out on to his thoughts on the passing of “Groundhogs Day” and “Stripes” director Harold Ramis. Listen to Howard and Bill’s epic interview (below).

“On the Rocks” hits theaters and Apple TV+ in October. 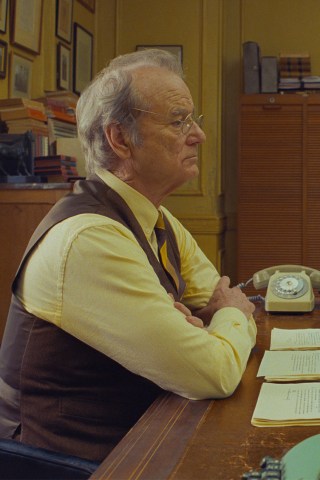 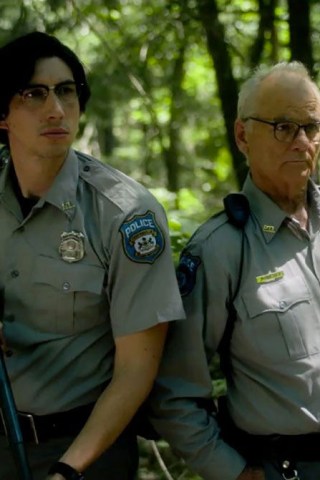 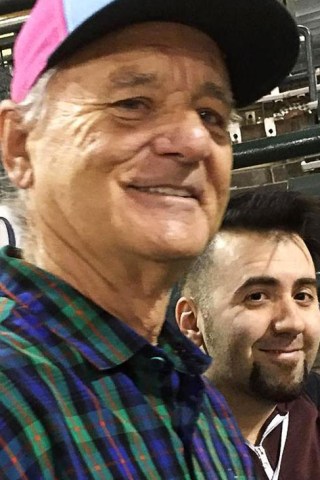 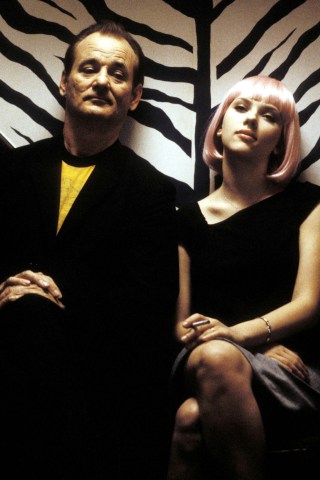 Scarlett Johansson Talks Working With Bill Murray
You Give us your email Address we'll give you even more howard!