“It’s just a sign of goodness,” Stern Show staffer says of another animal he communicates with

Something of an expert in spiritual phenomena as of late, Sal Governale has admitted to yet another animal he communicates with – cardinals. “I’ve had five red cardinals appear in front of me,” the Stern Show staffer revealed to Howard Monday morning. “It’s just a sign of goodness. I associate cardinals with people who have passed on. So, my grandparents have passed on, my friends have passed on.”

When pressed on how seeing signs works, Sal explained the process. “If you ask your spirit guides for a sign … if you believe and you raise your vibrations and you meditate and you truly believe, then you’ll receive the sign,” he remarked before going even deeper. “Everything has a path, everyone has to go through things … there’s good, there’s bad, and we’re right in the middle of it.”

Sal – who received flack last October when he mentioned the deceased had used dimes to communicate with him – said he later received support for his beliefs. “The day I talked about dimes I went to the supermarket, I got out of my car, and right in the parking lot in front of my car was a dime,” he reported. “That dime, to me, was a sign saying, ‘Hey, don’t let people get in the way of your thoughts and your beliefs.’”

“Never let anyone get in the way of your thoughts, Sal – they’re gold,” Howard agreed.

“And always share them with us,” co-host Robin Quivers added with a laugh. 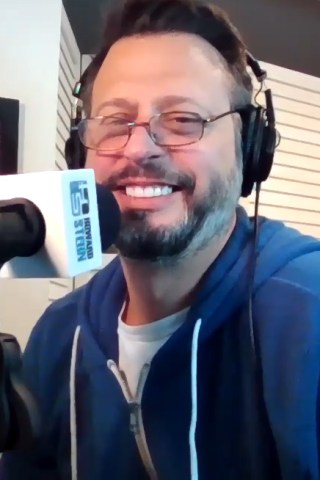 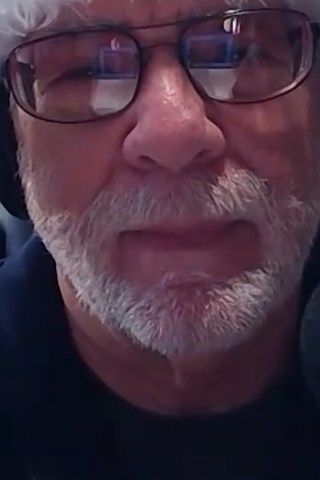 Sal Acts Like a Dog & Talks to the Dead With Dimes
You Give us your email Address we'll give you even more howard!