“I felt honored to be a kindred spirit,” He says of the late radio and TV host 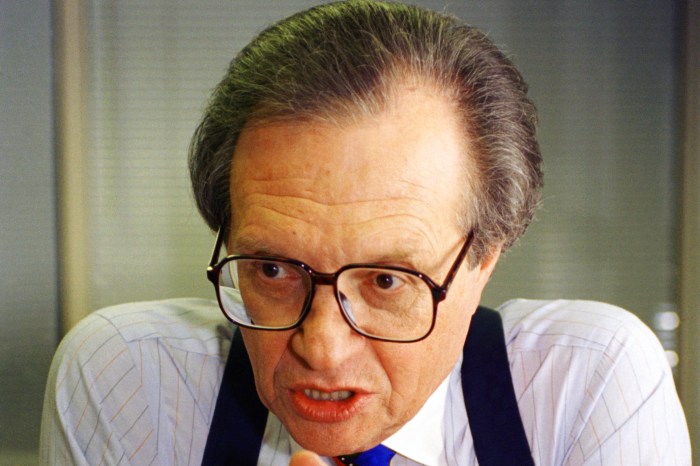 Larry King, the broadcasting legend who commandeered radio and television airwaves for more than half a century, passed away at the age of 87 over the weekend. On Monday morning, Howard took time to remember the man he considered to be a kindred spirit.

“When you look at radio, especially back then, there weren’t really too many success stories … some of the best guys in radio made very little money and Larry King … he had the first syndicated show,” he said of King’s former overnight show, which he’d listen to while commuting to his own morning D.J. gig. “He’d get on, he’d tell stories, he’d have guests.”

“To me, it was like somebody made something out of the overnight because that was a lost shift in local radio,” Robin Quivers added.

Born Lawrence Harvey Zeiger in Brooklyn, N.Y., King got his start in the business mopping floors at former Miami AM station WAHR. When one of the D.J.s quit, he was given a chance and, after choosing the name King from a liquor advertisement in the local paper, the rest was history. “He had a great voice, that big deep voice,” Howard noted of Larry, who was eventually simulcast on 250 stations for Mutual Broadcasting System before a storied career at CNN. “The man could tell a good story. He was good live and on television and radio and even in public appearances.”

Beth Stern recalled the time she tagged along with then-boyfriend Howard for his appearance on King’s show, only to become the center of his attention. “He was being very flirtatious, was not inappropriate at all,” she said of the host, who attempted to get her to sit next to him during the broadcast. “It was so sweet and charming.”

“I really enjoyed Larry King, you know, I felt honored to be a kindred spirit,” Howard said. “He had quite an impact on broadcasting and he’ll be missed.” 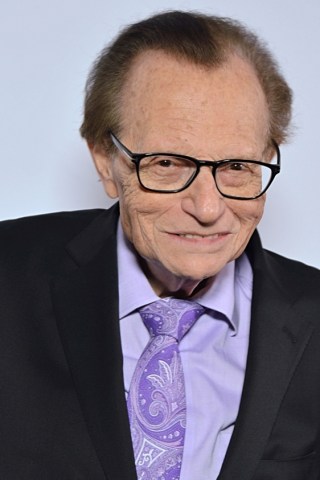 Larry King Cuts a ‘My Two Cents’ Just for Howard 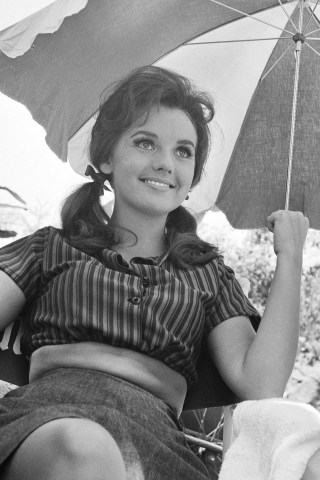 Howard Celebrates Dawn Wells & ‘Gilligan’s Island’
You Give us your email Address we'll give you even more howard!