“Where did you move to?” Robin Quivers wonders after hearing Richard's wildlife stories

Like many fathers of newborns, Richard Christy spent much of his paternity leave elbow-deep in urine and feces. Much to his colleagues’ shock, however, most of those bodily fluids emanated not from the baby but from the Stern Show staffer himself as well as the wildlife infiltrating his property.

Returning to the air Monday morning, Richard announced he’d purchased a specialty vacuum while on leave just to deal with all the deer excrement he found in his yard. Unfortunately, the vacuum doesn’t suck up all animal droppings. “It won’t pick up bear shit,” he told Howard. “We had bears shit in our backyard and it was like huge.”

“Where did you move to?” co-host Robin Quivers wondered.

“Jersey,” Richard laughed, explaining his family also recently survived encounters with copulating foxes and hungry raccoons. “They’re so cute I can’t not feed them,” he said of the raccoon. “He doesn’t seem rabid … [but] if he starts slobbering I’m not feeding him anymore.”

Fed up with the deer feces, Richard told Howard he decided to fight fire with fire by peeing into Gatorade bottles and sprinkling it around the perimeter of his own yard. “It actually works real good … [My parents] had a problem with coyotes coming up to the house and threatening their dog, so my dad now pees in the yard,” Richard said. “You can buy, like, I think tiger pee off the internet and put it in your yard and it supposedly keeps animals away because they smell it and they’re scared.”

Howard admitted he once tried using tiger pee at his own house, but it didn’t work. “The animals around here were like, ‘There’s no tigers around here. Go fuck yourself. We know where we live,’” he laughed. 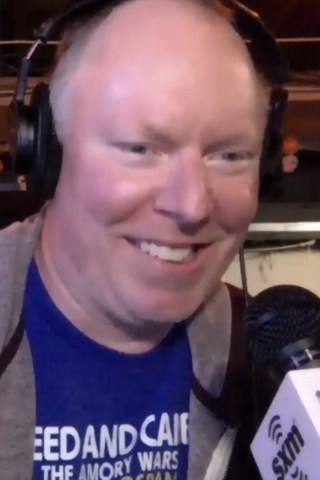 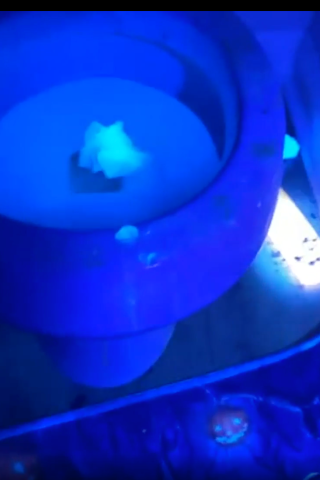 Richard Shares Several Explosive Fireworks Stories
You Give us your email Address we'll give you even more howard!