“A lot of broadcasters are getting f-cked up with technical difficulties,” he tells co-host Robin Quivers

Muted Zoom calls, accidental F-bombs, and painfully long delays—these are just a few of the challenges that broadcasters have been confronted with over the course of the COVID-19 pandemic. Recently, Howard highlighted some of the more unusual media mishaps that have happened over the past year, including when longtime Stern Show announcer George Takei’s CNN appearance was continuously interrupted by a strange buzzing sound.

“Poor Brad,” Howard countered before joking, “Brad was so nervous he walked into the frame naked with a wrestling helmet on from Sunday’s activities.”

Watch the full video (above). 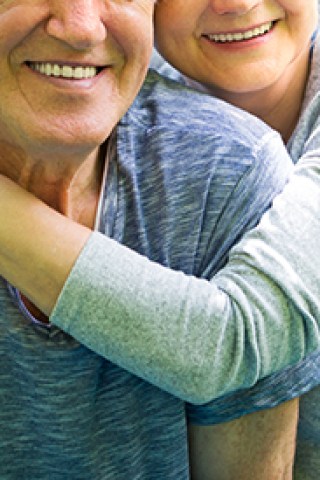 Elderly Couple Gets Too Frisky in New Prank Call 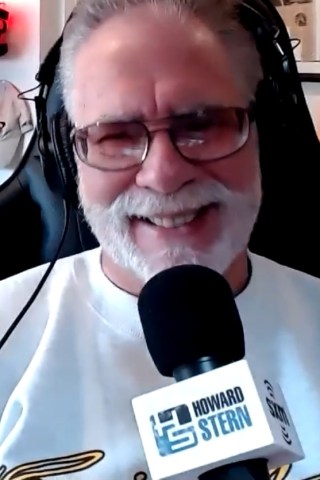 Ronnie Gets Examined by a Clinical Psychologist 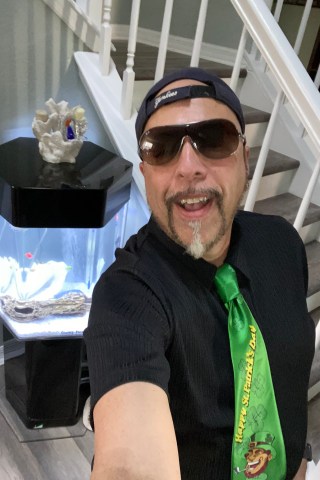 What a Guy (Fieri) 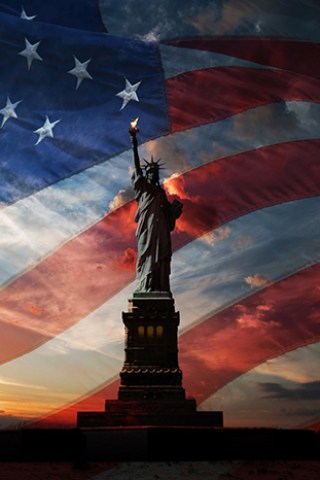 How Much Does Tan Mom Know About U.S. Presidents?
You Give us your email Address we'll give you even more howard!