“Take the ordinary and make it extraordinary,” he tells co-host Robin Quivers of seascape

Howard has been painting for several years at this point and, judging by his latest work, he seems to have really found his step. “I think it’s pretty fucking good, actually,” he admitted to co-host Robin Quivers Monday morning of the beach-themed work. “I’m actually pleased with this one.”

“Very nice!” Robin exclaimed after Howard texted her the piece. “I love a moody seascape—it’s beautiful … this is so incredible, I love this.”

Still putting the final touches on it, Howard provided some background on the process of putting it together as well as its inspiration—a scene he frequently passes during his walks on the beach. “For a year I would walk by that same place and I’d go, ‘I think this is a painting, this is so beautiful,’” he revealed. “It’s one of those spots probably a million people walk by every day and ignore and to me, that’s what a great painting is. Take the ordinary and make it extraordinary.”

With so much on-air talk about the piece, Howard decided to do something he rarely does and share the painting on his Twitter. Check it out (above). 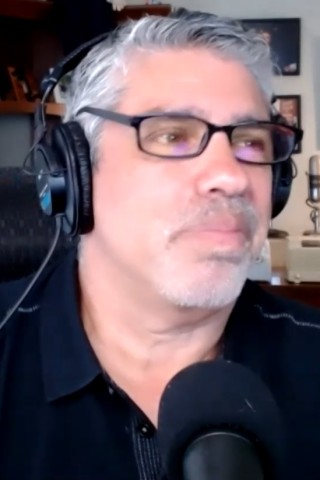 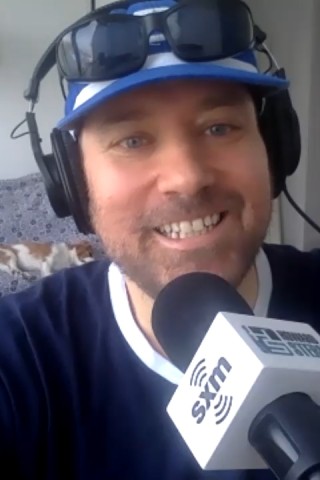 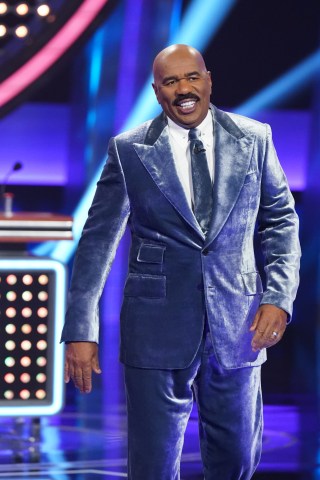 Howard & Beth Invited on ‘Celebrity Family Feud’
You Give us your email Address we'll give you even more howard!