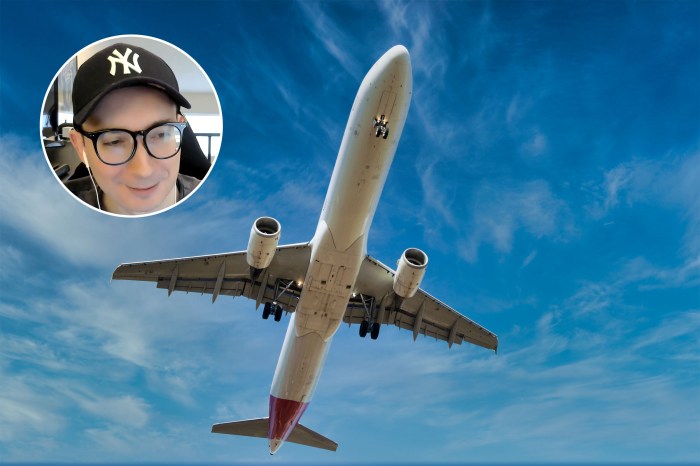 Even a deadly pandemic can’t keep Chris Wilding from trekking halfway across the hemisphere to visit his lover.

On Wednesday morning, the staffer announced he was on the eve of flying to Panama to rendezvous with his sexually voracious doctor boyfriend. Though Chris was nervous to fly during the COVID-19 era, his fears of contracting the disease were overshadowed by a desire to visit his man.

“He’s been here a bunch of times. I think it’s only fair,” he told Howard before going into detail about the protective gear he planned to take on the plane. “I’m going to wear an N-95 with a mask over it,” he said. “I’m going to wear special goggles.”

Howard was concerned for his staffer’s safety, both on the plane and in the bedroom, but Chris assured him he’d taken every precaution possible, from coronavirus vaccines and boosters to S.T.D. tests and condoms.

Considering Ronnie Mund, Memet Walker, and now Steve Nowicki are all engaged to be married, Howard wondered if Chris would be the next staffer to pop the big question. “You’re not planning to propose are you?” he asked. 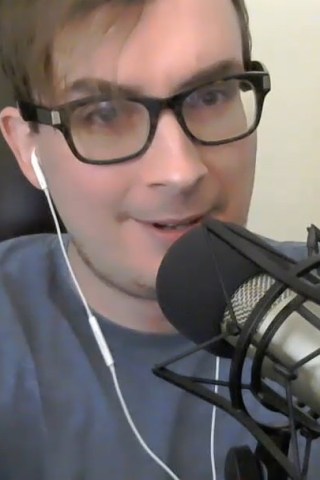 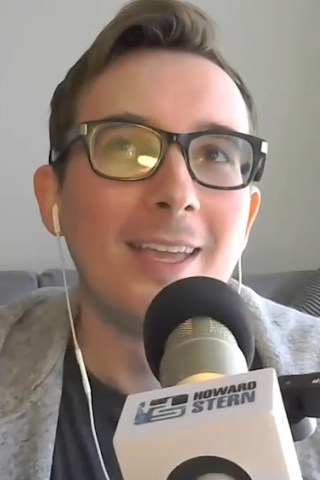