Will High Pitch Erik and Debbie Finally Get Together?

After years of interest, the duo supposedly has plans to connect in April 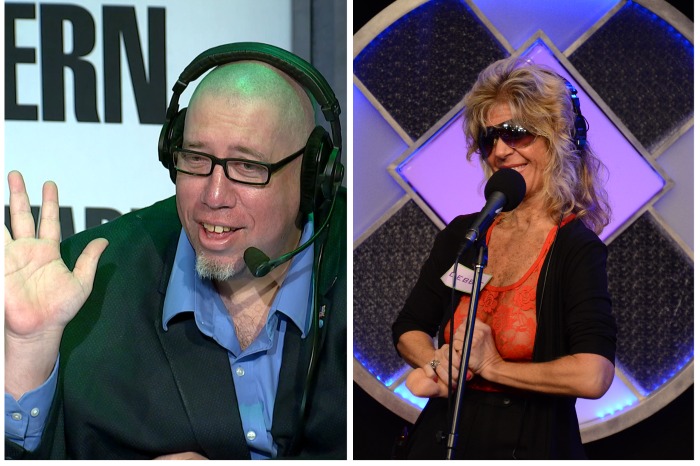 “If that doesn’t say a woman really wants you, I don’t know,” Howard said in response to Debbie’s generous offer. “If she flies you down to Florida and puts her finger up your asshole, I say she deserves a Purple Heart.”

Despite disbelief from Stern Show staffer Chris Wilding, Debbie called in to confirm the news. “I’m glad we’re finally making this plan,” she admitted before revealing some of her strategy. “He’s going to love me shoving my finger and my tongue up his ass. That’s going to give him a huge load—he’s going to explode. It’s going to make him feel amazing … After this there’s going to be no more rumors of him being homosexual. Yep, I’m definitely going to make everybody see the real Erik. This is going to be a challenge—I’m looking forward to it.”

When asked how she would even approach getting her finger inside of Erik, Debbie had some ideas. “I’m going to lift his legs up and I’m going to work my way up under his ass, lifting him up with one hand and then putting my finger up in there when I feel he’s nice and open and I stick my tongue under there,” she explained before confessing she wasn’t sure on the exact angle just yet. “I might get behind him on my knees, I might have him sit on my face, I’m not sure yet.”

While he expressed serious doubts, Howard remained somewhat hopeful. “Debbie, I know if anyone can do it, you can,” he said in response to her intricate plans. 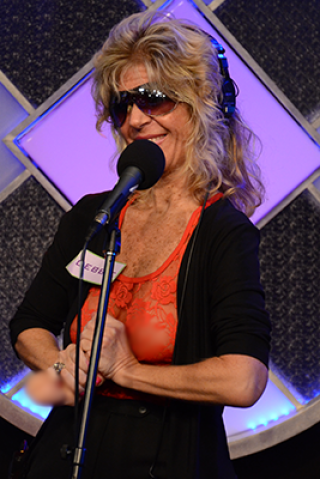 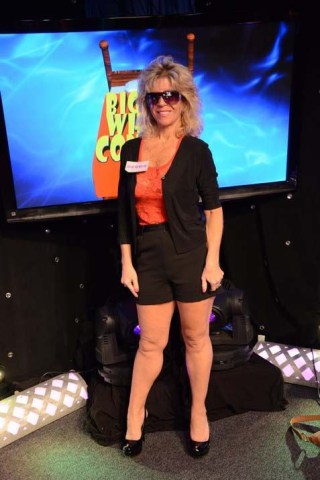 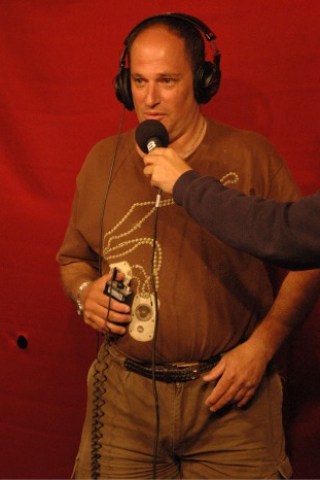 AUDIO: Debbie Connects With Jeff the Vomit Guy
You Give us your email Address we'll give you even more howard!