“I had to go through like all these different people in the directory to see … who might participate,” JD Harmeyer says of being tasked with producing video 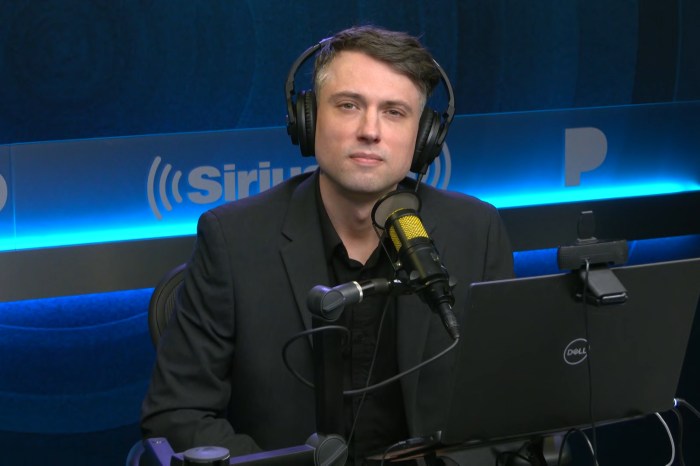 Memet is now a married man—but it doesn’t mean the infamously disorganized Stern Show staffer has necessarily changed his ways. Not even a week after his nuptials to wife Mary, he has already misplaced his wedding ring. “When I get nervous, I fidget,” he told Howard Tuesday of being distracted by that day’s “Sex Toy Tycoon” segment. “I’m not used to having a ring on my hand and I was playing with it … and then later on in the show, without moving, I just looked down at my hand and it wasn’t on anymore and now no one in this building can find it.”

But that’s far from the only controversy surrounding the newlywed. When Mary surprised her now husband with a video at the wedding that featured family and several staffers, it caused some commotion. “It was very sweet, but at the same time, when she surprised me with this video at the reception and I was seeing people’s faces from work … my stomach sank,” Memet admitted. “I knew I was going to be getting shit because people at work had been bothered.”

Tasking co-worker JD Harmeyer with producing the video didn’t exactly make things easier. “I had to go through like all these different people in the directory to see who he might deal with … who might participate,” he admitted to Howard.

After hearing that Jason Kaplan and Will Murray had complained about participating and how challenging it was to say something funny, Memet got fired up. “I’m like, ‘Where are you funny in this fucking 10-minute long video where you say nothing and bore the shit out of my guests?’” he recalled thinking. “It’s a fucking doozy from Jason and Will. I defy you to make it through this five fucking boring minutes they put together for me.”

“We gave up on trying to be funny,” Jason admitted.

“You were supposed to edit it, asshole.” Will added. “Are we supposed to do that too? Are we your fucking videographer now?”

Wrapping things up, Howard had a simple solution for future staff milestones. “Let’s all agree … you should not contact JD if you want a representative to explain what the wedding video should be,” he joked. “It’s probably a bad idea.” 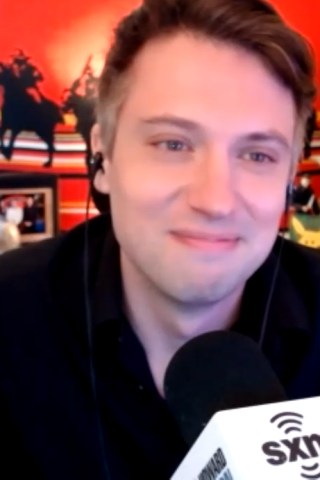 Memet Is Getting Married … on a Work Day

Staffer Reveals Latest Living Situation Woes
You Give us your email Address we'll give you even more howard!