Michael Rapaport may be one of the busiest actors in the business, but not even a jam-packed filming schedule could keep him from goofing on Gary Dell’Abate after learning the Stern Show’s longtime executive producer was working from home after contracting COVID-19.

“Michael Rapaport once held up filming on the set of ‘Only Murders in the Building’ to make fun of Gary,” Howard told listeners Tuesday morning before playing the latest Baba Booey-centric diss track Rapaport had recorded — “Lazy,” a play on the Gnarls Barkley hit “Crazy.” “He’s consumed with the fact that you are not working, you’re home with COVID, and that you could’ve avoided the whole thing,” Howard told Gary.

Gary didn’t seem too upset after hearing the song, but he did wonder why Rapaport wasted so much time obsessing over his every move. “Matthew McConaughey and Brad Pitt [don’t] do stuff like this. Maybe if [Rapaport] didn’t do this, he could move to another level,” he suggested shortly before taking specific aim at Rapaport’s vocal talents. “He’s a double threat, Howard — not funny and a bad singer,” Baba Booey concluded with a laugh. 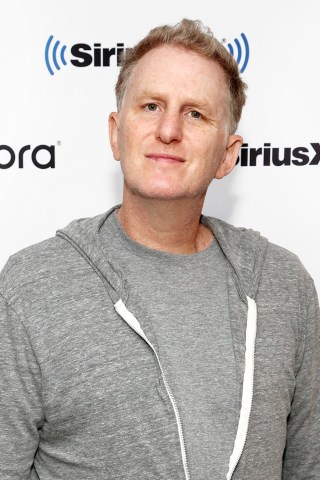 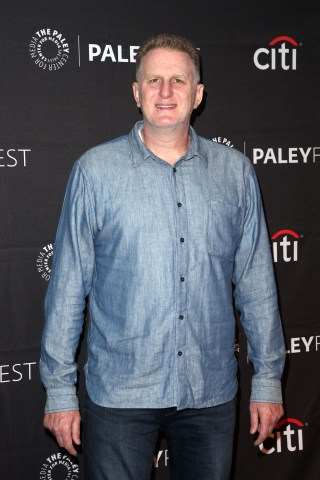 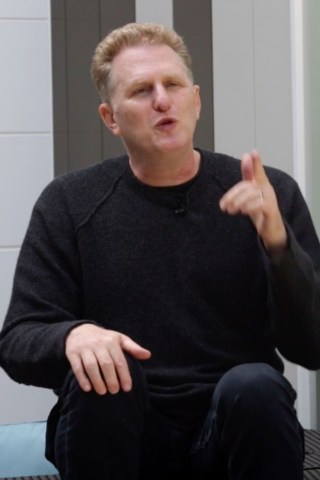 Michael Rapaport Drops 2nd Brent Hatley Rap Parody
You Give us your email Address we'll give you even more howard!