“Blood did not sexually arouse me,” the 56-year-old New Orleanian assures her 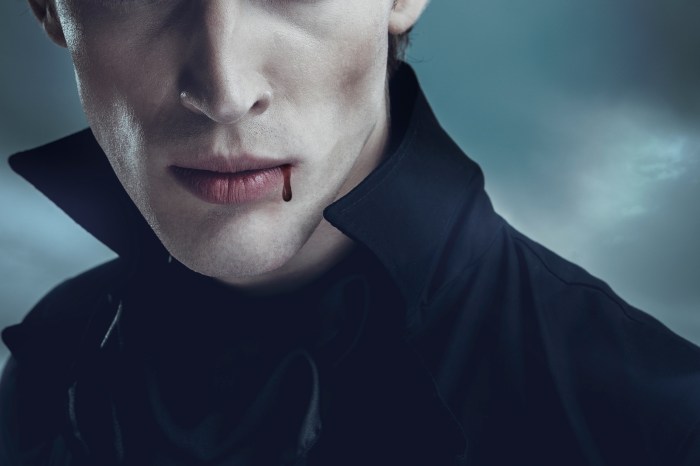 “Dracula” enthusiast and decades-long Stern Show fixture Suzanne “Underdog” Muldowney recently caught up with staffer Chris Wilding to discuss how she hoped to celebrate the 125th anniversary of Bram Stoker’s ubiquitous novel. In doing so, however, the vampire lover may have bitten off more than she could chew.

“I haven’t been asked to do a live [interpretive dance] performance … [but] that would really be appropriate,” Suzanne told Wilding, adding that an audio segment on the Stern Show would not suffice, “The way I impersonate Dracula, you have to be seen. Being heard is not enough. You have to see it because it’s dance.”

While Chris couldn’t help Suzanne with her Dracula dance, he was able to put her in touch with someone claiming to be a real-life vampire. Enter Belfazaar Ashantison, a 56-year-old gay man from New Orleans who recently opened up to Stern Show correspondent Wolfie about his love of feeding on humans.

“What are some of the benefits of drinking blood?” Wolfie asked him.

But what seemed like a match made in bloodsucker heaven quickly turned awkward when Chris and Wolfie connected the two vampire aficionados on the phone.

Belfazaar began by assuring Suzanne he was an “actual sanguine vampire,” but she was immediately skeptical. “How come you’re here in the daylight hours?” she asked.

“Actually, Dracula walked around during the day,” Belfazaar assured her. “However, I am sensitive to daylight.”

The conversation really went off the rails after Belfazaar told Suzanne the kind of sucking he sometimes did in the bedroom. “When I fed, [my boyfriend] got aroused. One thing led to another, and we ended up having sex, but let me make it clear: blood did not sexually arouse me,” Belfazaar told her.

“It was a lot for her to digest,” Howard explained.

After their phone call, Wolfie and Chris were eager to hear if Suzanne really believed Belfazaar was a vampire.

“I’d say he wasn’t because he didn’t die and rise again … He wasn’t buried in the ground the way Lucy was in Stoker’s novel,” Suzanne said shortly before growing flustered once again because she couldn’t differentiate Chris and Wolfie’s voices on the phone.

“Oh my goodness,” co-host Robin Quivers said after hearing the clip. “I see that her anxiety is still at a fever pitch.” 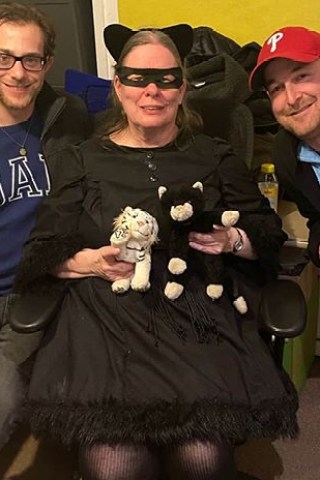 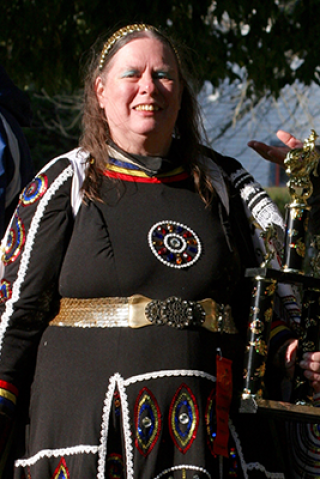 Underdog Plays a Game for Her Birthday 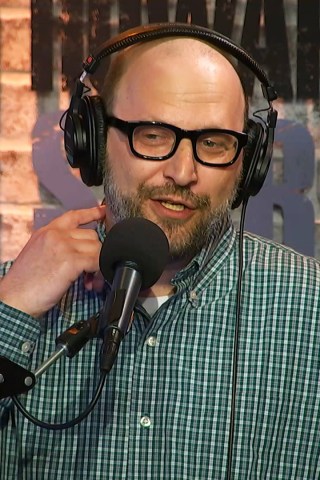 Shuli Gets a Vampire Kiss During Underdog Embedded 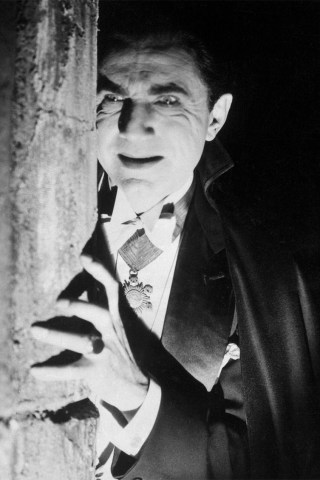 Underdog Reveals She's Writing a Dracula Book
You Give us your email Address we'll give you even more howard!