“I’d use him more for like a shoulder press … I would maybe do two-three hundred reps with him at a time, just as a light start,” Fake Pearlman details of using Ronnie as exercise equipment 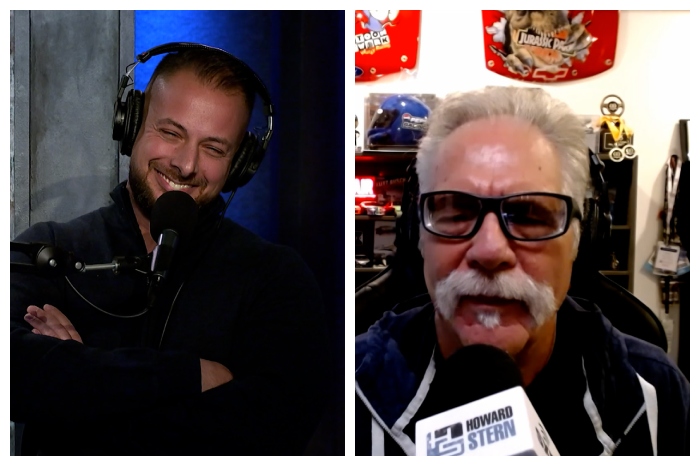 Ronnie Mund encountered what could possibly be his worst nightmare Monday morning when he had to talk to not one but two Mike Pearlmans. The real Stern Show staffer and an impression of his thick Long Island accent were both on hand to discuss how much they each want to lift the limo driver.

“I want to pick Ronnie up over my head,” the pretend Pearlman suggested. “I’d use him more for like a shoulder press … I would maybe do two, three hundred reps with him at a time, just as a light start.”

“If we got both of us, you know, we could use him like a medicine ball,” the Fake Mike added.

“That’s just what I need,” a sarcastic Ronnie said at the prospect of being gym equipment.

Listen to both Mikes talk lifting Ronnie (below). 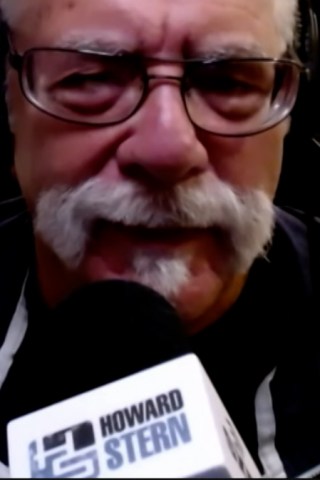 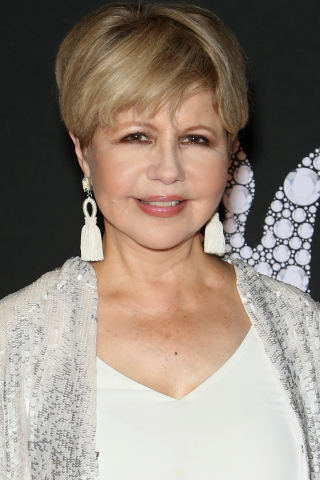 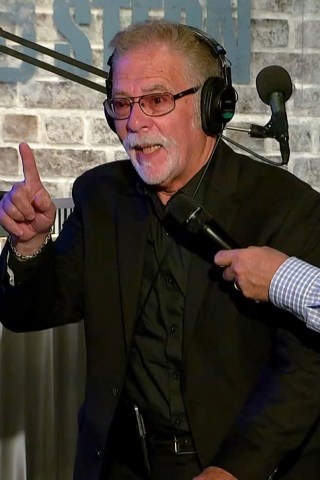 5 Rules for Keeping Angry Ronnie at Bay
You Give us your email Address we'll give you even more howard!