“What scared the market? Was it the teeth?” Howard wonders

Gary Dell’Abate doesn’t have an impressive batting average when it comes to ceremonial lead-ins, but that didn’t stop the New York Stock Exchange from letting the Stern Show’s executive producer ring the market’s opening bell on Friday. Gary said he was invited because of his involvement with Miracle Day, a philanthropic endeavor which has supported kids in need for almost four decades.

“[It was] me and Charles Oakley from the Knicks,” Gary told Howard. “We had to take pictures—I’m like his pet,” he said of his and Oakley’s height difference. “I think he could lift me up and throw me out the window.” 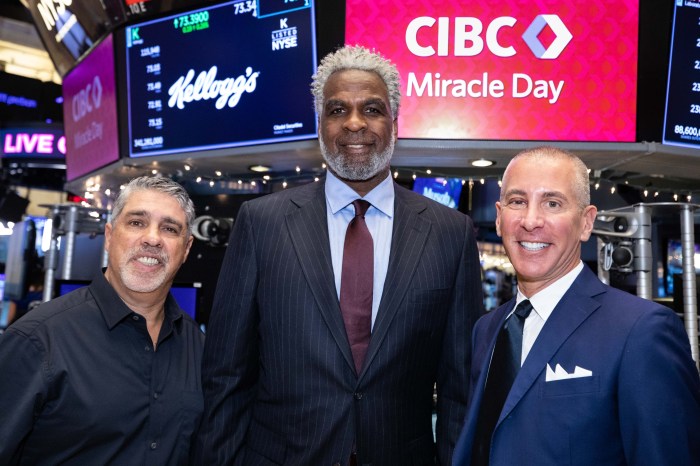 Plenty of A-listers have rung the stock market’s opening bell in recent years, from R&B superstar Usher to fellow Stern Show veterans Bradley Cooper and Robert Downey Jr. So, you could imagine Howard and co-host Robin Quivers’ surprise when they selected Gary.

“People want to see you ring the bell? I guess you’re a celebrity,” Howard told his executive producer before playing a clip of the bell ringing and the announcer mispronouncing Dell’Abate’s name.

Unfortunately for investors, the stock market suffered a bit of a stumble the day Gary slipped in, and it dropped by hundreds of points. Howard wondered if the pullback was somehow his executive producer’s fault.

“What scared the market?  … Was it the teeth?” Howard joked. “Maybe they said, ‘Jesus, there’s going to be a run on ivory!’”

“All I can say is the company that brought us there, they give a lot of money to charity, and it’s pretty cool,” Gary concluded. 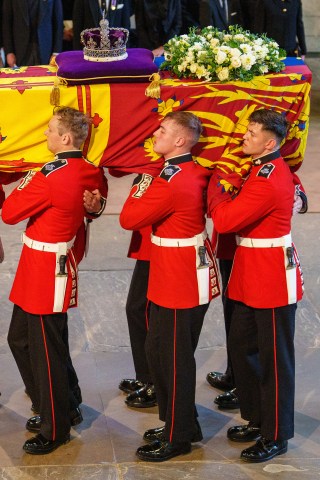 Gary Can’t Get Enough of the Royal Funeral 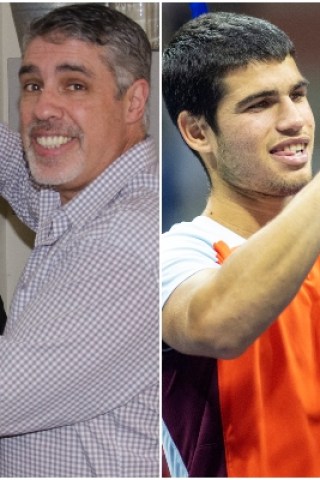 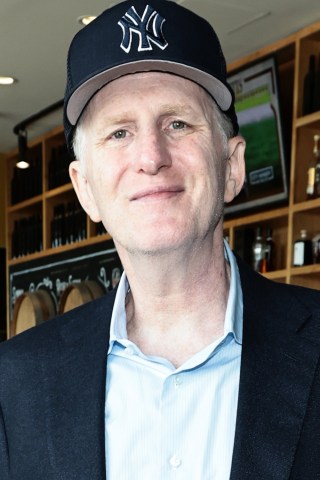 Gary Drops Down a Spot on the Bad 1st Pitches List
You Give us your email Address we'll give you even more howard!