“She probably wants somebody with more money than he has … all mommies are gold diggers,” Wack Packer tells child of pending divorce 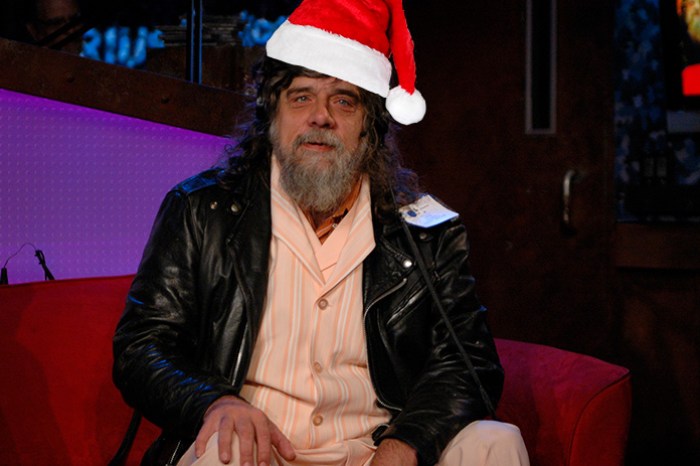 It’s that time of the year where men in Santa Claus suits are posted to malls all over with the mission of spreading holiday cheer to boys and girls. Just don’t expect Bigfoot to land the gig anytime soon. On Tuesday, Howard played audio of the Wack Packer auditioning for a mall Santa role and it went horribly wrong. “I’m hard of hearing and it’s hard for me to hear, let’s see if I can turn this thing up,” he complained to “Timmy” of not hearing his Christmas list before attempting to raise the volume. “It won’t fucking go up, it is.”

“Santa, you’re cursing,” the boy responded. “What does fuck mean? I know the word fuck now.”

His advice to Timmy on how to handle his parents’ divorce didn’t go much better. “They get money hungry. They like money, women do,” he told Timmy before calling out his mom directly. “She probably wants somebody with more money than he has. That’s why they’re probably fighting — all mommies are gold diggers … tell her to get a job.”

“Oh, so I should use a weapon,” the child replied. “Will you come to my school and beat them up, Santa?”

“Bigfoot got this kid a felony charge for Christmas,” Howard joked.

Check out more of Bigfoot’s failed audition (below). 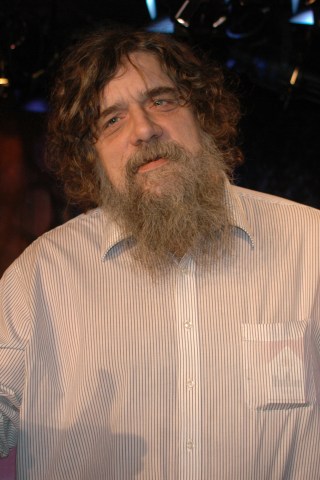 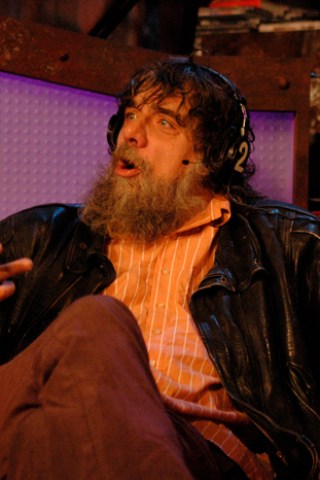 Bigfoot on Group Home, Side Jobs, & Sex With Santa 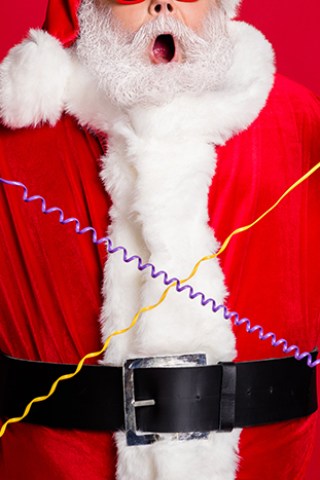 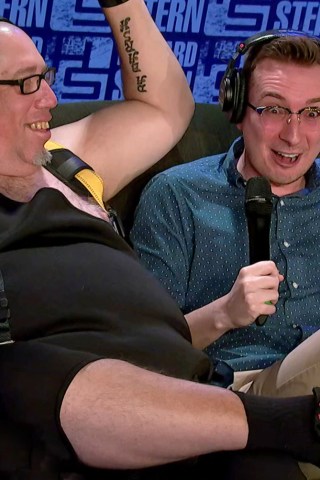 AUDIO: Chris & High Pitch Have Holiday Phone Sex
You Give us your email Address we'll give you even more howard!