AUDIO: Can You Name These Sounds Featured on the Stern Show in 2022? 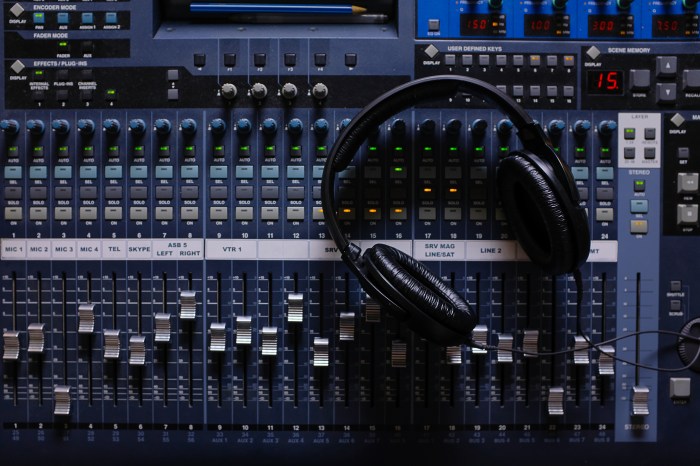 From phony phone calls to Wack Pack shenanigans, a lot of things happened on the Stern Show in 2022. On Wednesday, Howard paid homage to some of them with a game featuring sounds of some of the biggest highlights the year. “It’s not easy … but every sound is from a major moment in 2022,” he told executive producer Robin Quivers, executive producer Gary Dell’Abate, and other Stern Show staffers playing along.

Listen to the sounds below and see how well you do (below).