“She was a great asset to the show … No one can replace her,” Howard says of late comedian 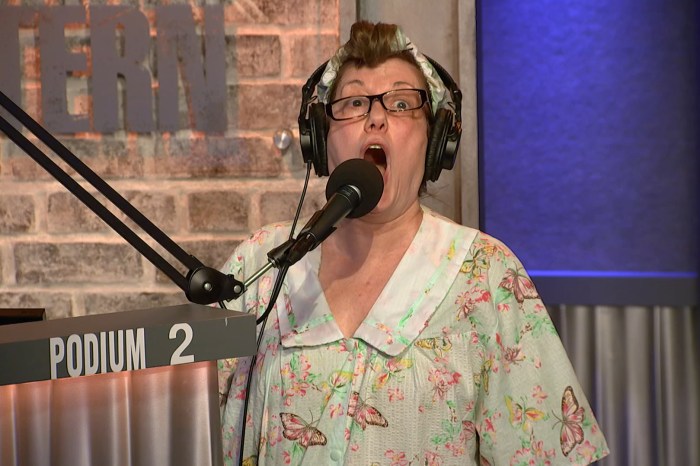 It was a sad day at the Stern Show Tuesday when it was announced actress and comedian Angela Muto, known for playing Ronnie “the Limo Driver” Mund’s mother, passed away recently at the age of 65. “She brought a lot of laughs,” Howard said of Muto, who went by the stage name Shecky Beagelman.

“She was a great asset to the show,” Howard agreed. “No one can replace her.” 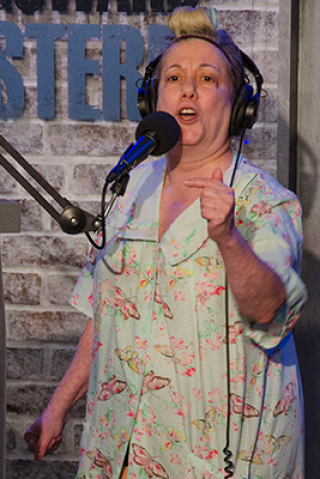 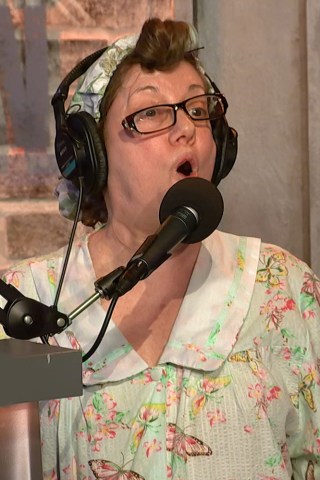 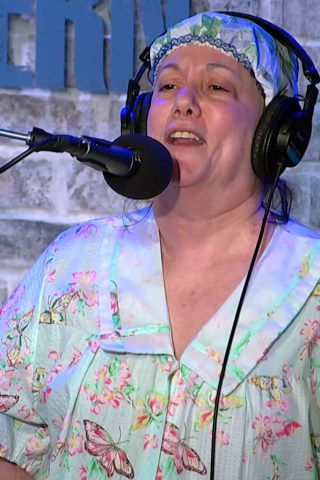 'Ronnie’s Mom' Calls in to Cheer Up Her Sad Son 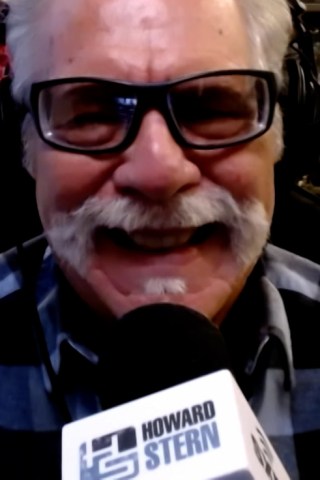 Ronnie & Stephanie Are Officially Getting Married
You Give us your email Address we'll give you even more howard!