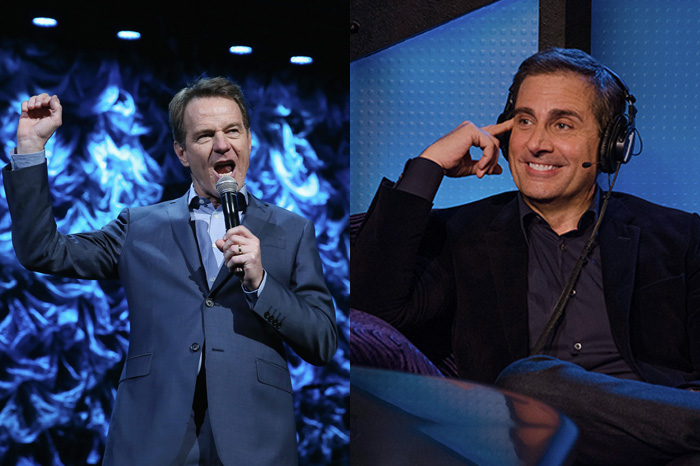 “Trumbo’s” Bryan Cranston and “Foxcatcher’s” Steve Carell have signed on for Richard Linklater’s new movie “Last Flag Flying,” according to the Hollywood Reporter. The actors will star alongside Laurence Fishburne, who earned an Oscar nomination himself in 1994 for “What’s Love Got to Do With It.”

“Last Flag Flying” is a quasi-sequel to the critically acclaimed 1973 dramedy “The Last Detail,” in which Jack Nicholson and Otis Young starred as Navy men tasked with escorting a criminal (Randy Quaid) to a maximum security prison. The trio’s route in the film is anything but direct and hilarity does indeed ensue.

“Last Flag Flying” is based off a 2005 book written by Darryl Ponicsan, who also wrote its predecessor. The story, which has been incubating for a while, follows the same characters (played now by Cranston, Carell, and Fishburne) as they re-trace their steps.

Cranston, who most recently sat with Howard in 2015, will reportedly reprise Nicholson’s role. Carell, who famously called into the show to discuss his odds of winning an Oscar, will take over for Quaid.

Amazon Studios is producing “Last Flag Flying,” which is set to begin production in November.