Seth Meyers Will Help Reboot ‘The Munsters’ for NBC 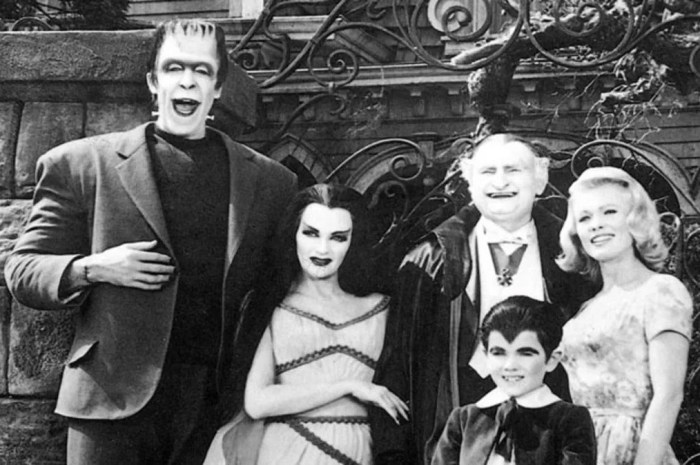 Over 50 years later and 3,000 miles away, the Munsters are making a comeback.

NBC, along with late-night host Seth Meyers, has revealed plans to reboot the classic 1960s sitcom “The Munsters.” Unlike the original series which took place on Mockingbird Lane in California, this new version will be set in Brooklyn, according to reports, with the titular offbeat family struggling to keep it real in a neighborhood filled with New York hipsters.

Jill Kargman (“Odd Mom Out”) has been tapped to pen the script of the half-hour, single-camera comedy series. She will also executive produce along with Seth and Mike Shoemaker.

Seth is, of course, no stranger to collaborating with NBC. The Stern Show regular has worked with the network for years as both the head writer on “Saturday Night Live” and as the host of “Late Night with Seth Meyers.” Additionally, the network also recently ordered “A.P. Bio”—another Meyers-produced comedy—to series.“

Howard, a longtime fan of the series, has spoken fondly of “The Munsters” on numerous occasions. He even once recalled having a binge-watching marathon with White Zombie frontman Rob Zombie, who claims to have seen each episode of the series over a dozen times. When Zombie re-visited the Stern Show in 2013, it lead to a “Munsters” trivia showdown. Click here to see which questions were asked.