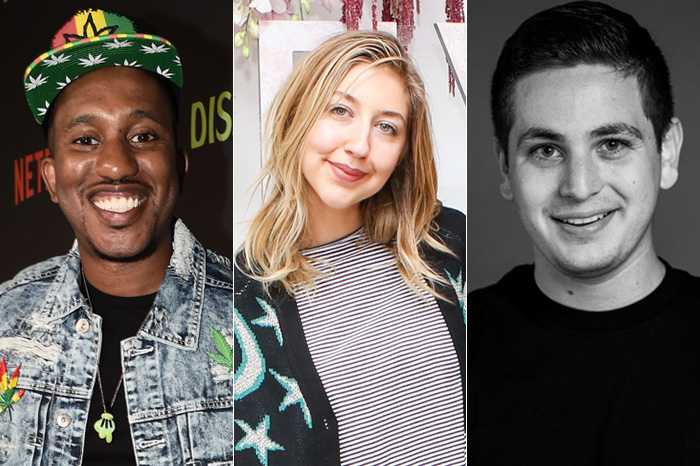 Despite enjoying its highest-rated season ever last year, the Lorne Michaels-created series has also reportedly shaken things up behind the scenes, too, with Sam Jay, Gary Richardson, Erik Marino, Andrew Dismukes, Steven Castillo, Claire Friedman, and Nimesh Patel all joining the writing staff.

During Baldwin’s most recent visit to the Stern Show, the 59-year-old actor explained precisely what goes into his impression. “You’re trying to bite the face off of the person in front of you,” he told Howard, adding “the wig is everything. Once they put the wig on you, you’re home.” He also shared the story of how he became Trump in the first place. Click here for the full conversation or listen (below).

“Saturday Night Live” returns this Saturday to NBC. In the meantime, check out Chris Redd performing on Comedy Central (below).