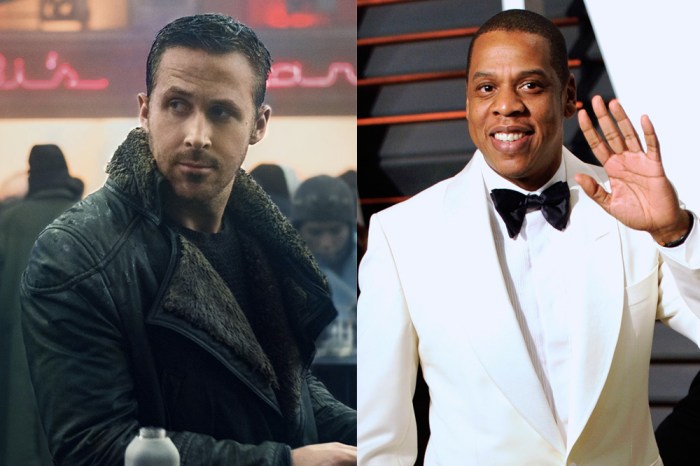 The “La La Land” star heads east in September to host the Season 43 premiere of “Saturday Night Live.” He’ll be joined by musical guest and New York City native Jay-Z, who will be making his fourth appearance on the long-running NBC sketch-comedy show.

Season 43 premieres on September 30 with @RyanGosling and JAY-Z! #SNL pic.twitter.com/a2kdhJGVs0

Baldwin, who joined the Stern Show recently to talk about his presidential portrayal, wasn’t the only Emmy-nominated cast member from last season, either. The show was nominated 22 times overall for a season that also pulled in a record number of viewers.

Gosling, who hosted “SNL” once before in 2015, will be promoting his upcoming science-fiction flick “Blade Runner 2049,” which co-stars Harrison Ford and opens Oct. 6. Jay-Z, meanwhile, who joined the Stern Show back in 2010, dropped new music in June.